Kyrie Irving won’t be a free agent until after the 2018-19 season, and by his account, he isn’t looking past this upcoming season and is focused on rejoining the team that was 48 minutes away from the NBA Finals this past postseason.

There will undoubtedly be a litany of suitors looking to pry the 26-year-old away from Boston, namely the New York Knicks, should he become a free agent, and according to Marc Stein of the New York Times, the Brooklyn Nets are likely to chase the superstar in the summer of 2019.

In his weekly newsletter, Stein says the Nets front office is aiming “ as high as possible” next summer, and that pursuit will most likely include Irving.

Following from the New York Times,

Kyrie Irving’s intentions are not at all clear at this point. There have been no firm indications from Irving or his camp that the All-Star guard is eyeing an exit from Boston next summer or that he’s angling to go to New York — as is often speculated.

But there are nonetheless credible rumblings in circulation that the Nets plan to pursue Irving, right alongside the Knicks, should he become a free agent on July 1, 2019.

In short: I expect Brooklyn to aim as high as possible in free agency while reserving the right to stay conservative if the Nets can’t convince top-tier free agents to take their money.

The point guard can become an unrestricted free agent next summer, and Irving has remained neutral in his answers to questions regarding his future.

“Well, I mean I know that question is going to come up a lot over the next year, just based upon where my deal is,” Irving told reporters in June when asked if he sees Boston as a long-term option. “…Yeah, I just have to take it as being present with the Boston Celtics. You know, and just going into this year with the mindset of trying to win a championship.”

Irving had a terrific first season with the Celtics, averaging 24.4 points, 5.1 assists, and 3.8 rebounds while shooting 40 percent from three, before having his season ended early by knee surgery and missing the entire postseason. 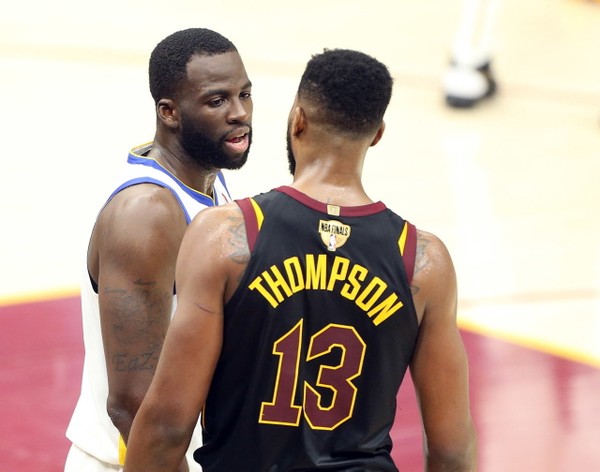 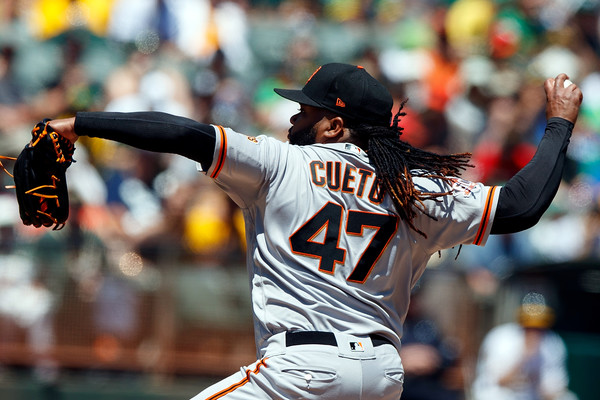