One of the most outspoken NBA players, New York Knicks big Enes Kanter can always be counted on to make some rather outlandish statements.

Though he could’ve become a free agent this summer, Kanter picked up his option with the Knicks and sees a bright future for the franchise that has been marred with losing seasons the past five years. The Turkish center recently appeared on Fox Sports 1’s ‘The Herd’ and made some candid statements regarding his team’s long-term outlook. Kanter expressed that he believes New York will acquire Jimmy Butler and Kyrie Irving next offseason, both of whom have been connected to the Knicks in the past.

Does Kanter have some inside information about Kyrie Irving and Jimmy Butler coming to the #knicks? #YoBlackItsTime #NBK pic.twitter.com/Hmg4Ubsozl

Though Butler and Irving have been quietly brought up as potential Knicks targets next offseason, adding both in the same summer would be quite the accomplishment. Both are slated to hit free agency and there certainly has to be some desire from upcoming free agents to bring quality basketball back to the Big Apple.

However, not everyone thinks this will be the case once next summer rolls around. Butler’s agent, Bernard Lee, is one of those people as he denied that Butler has interest in heading to New York.

Obviously a dream for Knicks fans and Enes Kanter, the odds of this pairing coming to fruition remain slim but is certainly a situation to monitor over the next year.

The Knicks have already built a nice young core for themselves highlighted by Kristaps Porzingis, Frank Ntilikina, and their most recent draft pick, Kevin Knox. Adding two established superstars in Irving and Butler would be exactly the jolt they need to climb into the Eastern Conference elite. 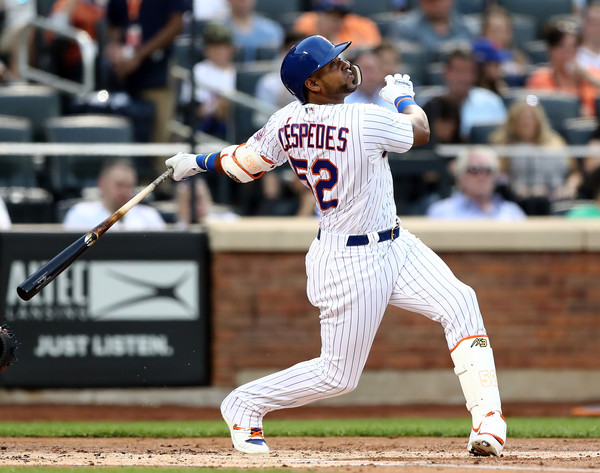 Mets OF Yoenis Cespedes Out for 2018 Season, Possibly Part of 2019 Due to Heel Injury 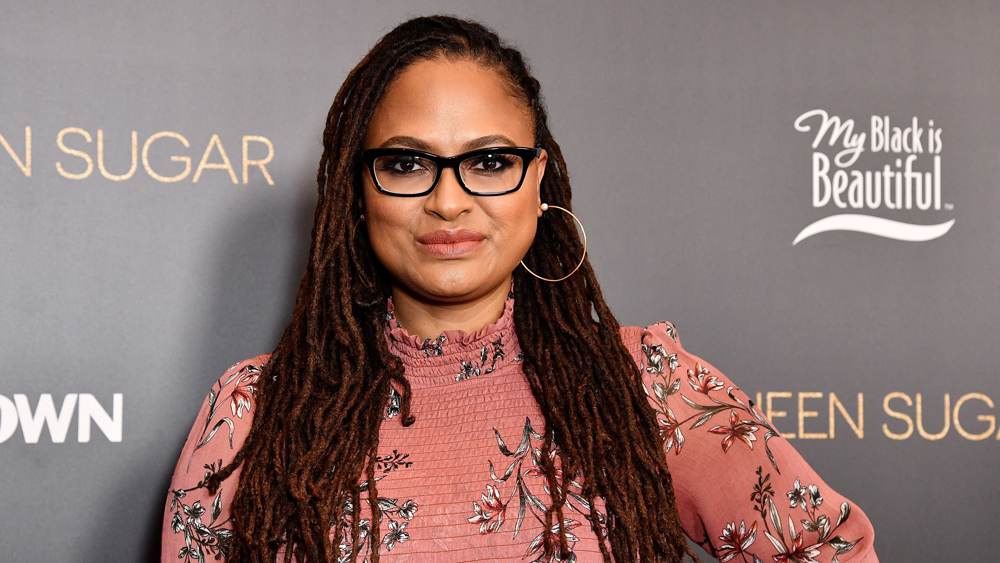