The situation involving Nerlens Noel and the Dallas Mavericks can only be described as less than stellar even has Noel exits the team to have surgery. The former Sixer elected to have surgery on a thumb that he says has been bothering him for weeks since he injured in early in the year.

Noel’s choice to have the surgery all the way in Cleveland could be a clue to his plans, according to Mike Fisher of DallasMavericks.com.

Where is Noel going to have the surgery? In Cleveland, hometown of LeBron James and a headquarters for agent Rich Paul, who reps both LeBron and Noel and yeah, it’s kind of an open secret now that the fellas are plotting ways to end up together, maybe next July 1 via free agency to the Los Angeles Lakers.

Dallas won’t miss their big man much since he hasn’t played a valued role in Rick Carlise’s rotation for quite some time. The 22-year old is averaging 12 minutes this season and has seemed unengaged all year. His apparent tension with Carlise has played out on full display for all of the NBA to see.

If Noel and the Mavericks are done with each other, then it makes sense to do it this way. There is no reason for this to become a war of words each other. Noel can step away from the team – taking with him the $4 million he’s owed – with no further effect on the chemistry of the team.

Noel sharing the same agent with James most definitely can have its advantages. Just ask Tristan Thompson. In the event James decides that he wants to get out of Cleveland after this year, that isn’t a bad place to hitch your career-wagon.

Whether or not James ends up in LA is a giant mystery at this point, but it will be interesting to see how this all plays out. 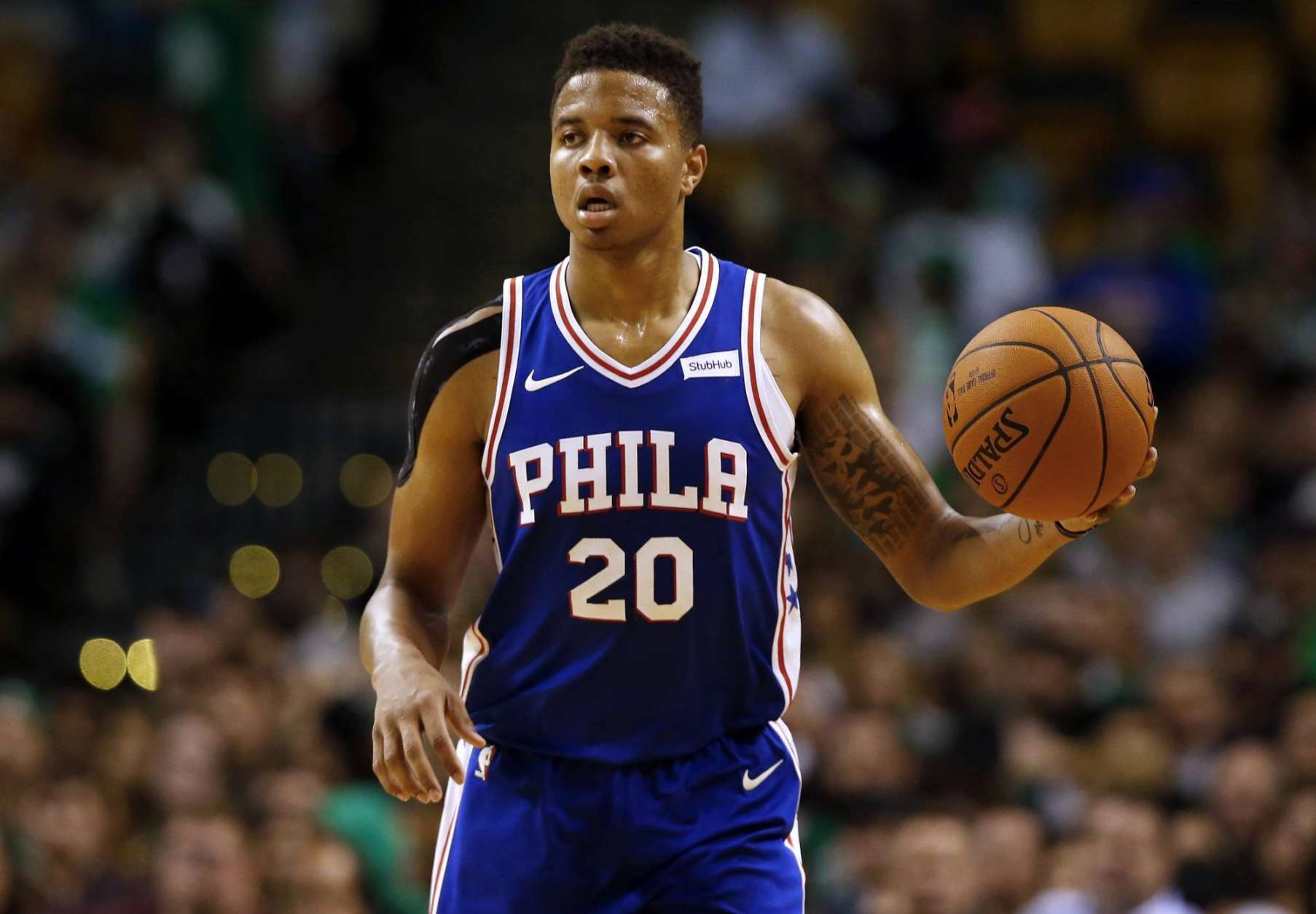 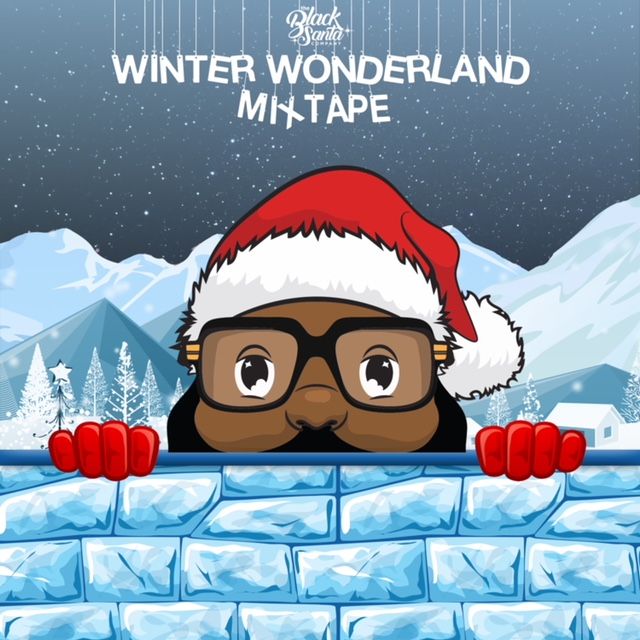