It may be hard to believe, but Kenan Thompson will celebrate his twenty-fifth year on television this year. After making appearances on All That and D2: The Mighty Ducks, he made a name for himself in both television and film. After making his name at Nickelodeon, Thomspon has gone on to appear in a number of new movies ranging from Fat Albert to Snakes On A Plane. Now, the child star has established himself as a mainstay on Saturday Night Live. After a sixteen year run on the show, rumors have surfaced about his possible exit from the show.

It’s still unclear if Thompson will be leaving Saturday Night Live, but he’s definitely got an exit plan if he decides to do so. NBC has announced that it will be airing a new series called The Keenan Show. Thompson will star in the show as a widow who is determined to give his children the best life possible as a single-parent. In addition to Thompson, the series will star Andy Garcia, Punam Patel, Dani Lockett, and Dannah Lockett. Behind the scenes, Thompson, Chris Rock, Lorne Michaels and Andrew Singer have signed on as executive producers.

The Kenan Show will join Council of Dads, Sunnyside and Bluff City Law as new shows coming the cable network. 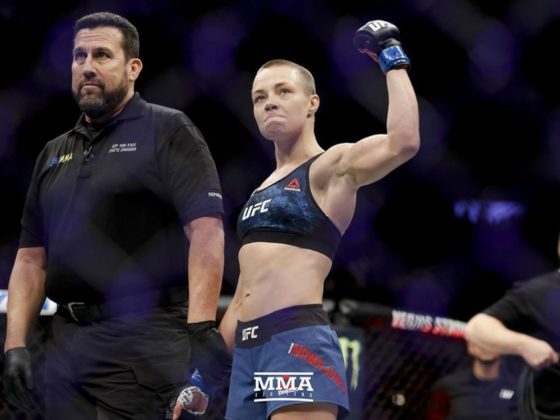 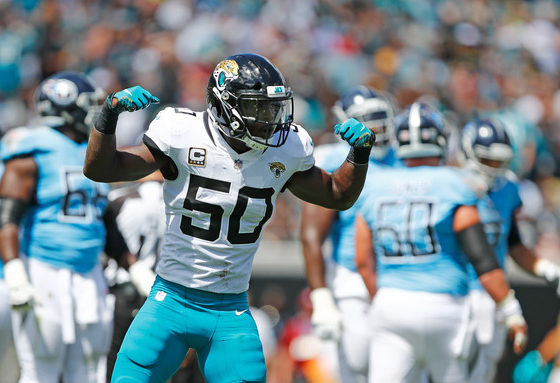