Meek Mill has been on having the greatest time since his release from jail back in April. The Philly native dropped his project Championships album back in November, where he received his second no. 1 album on the Billboard 200.

On Monday (Jan. 14th), NBC announced that Meek Mill will be the musical guest for the 11th episode of Saturday Night Live with actor James McAvoy as the host.

This will be Meek Mill’s first official SNL debut and we are excited to see what he brings. 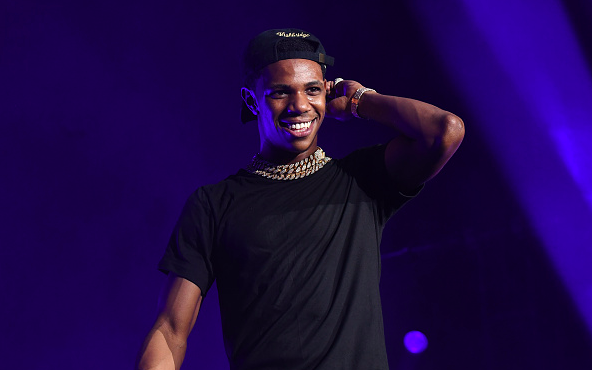 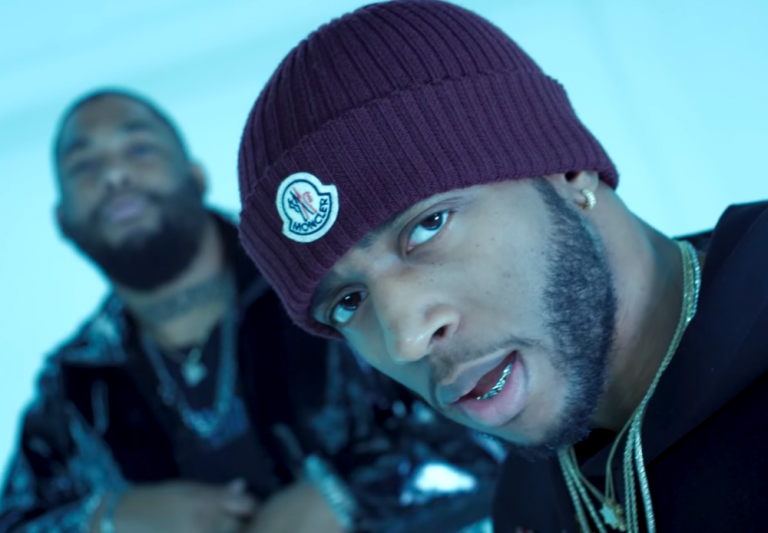 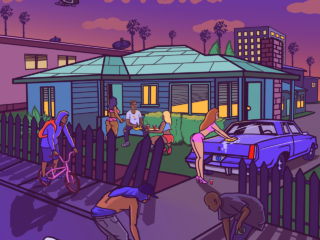 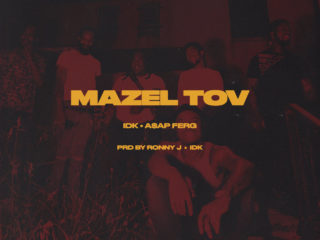