NBA Youngboy will release a new project called I Rest My Case on January 6, 2023. The Louisiana native shared the news and cover art via social media earlier this week. However, he did not share a tracklist for the forthcoming project.

I Rest My Case may be NBA Youngboy’s first new LP of 2023, but it is not his first release in recent memory. Two days before Christmas, he delivered a 21-track project called Lost Files. While making time to release new music, he also made time to give back to his community. During Thanksgiving, he partnered with the NAACP to donate 500 meals to families in need. One month later, he donated 1,000 toys, bikes, coats and sneakers to OLOL Children’s Hospital.

Aside from his charitable endeavors, NBA Youngboy is also making a transition in his professional plans. This year, he will begin a new partnership with Motown Records. I Rest My Case will act as his debut on the legendary label. Check out the project’s cover art below before it drops on January 6, 2023. 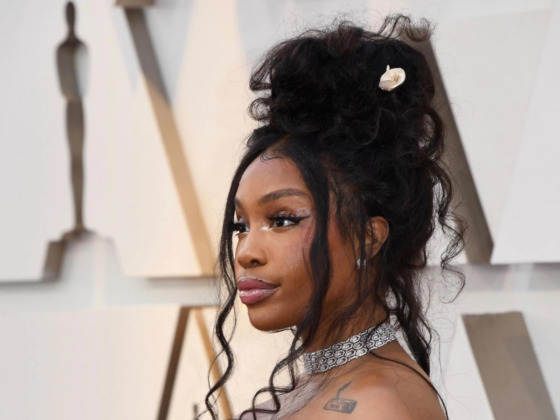 SZA Remains Atop The Billboard 200 With ‘S.O.S’ 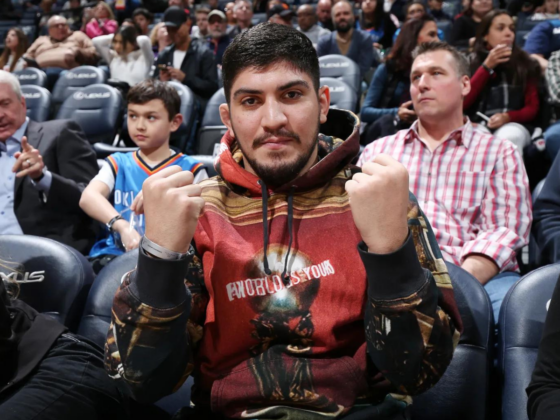 Dillon Danis Pulls Out Of Fight With KSI