It’s been 4 years since NBA Youngboy released his breakout project 38 Baby, back in 2016. On Monday, the Baton Rouge native announced that he would be dropping the sequel, very soon, and now it’s here.

This album release follows his last project, a mixtape titled Still Flexin, Still Steppin, which peaked at No. 2 on the Billboard charts. He also released Al Youngboy back in October of last year.

In announcing the new project, Youngboy also supplied fans with a fast-paced teaser. Watch the 38 Baby 2 trailer below.

The new project is 17 songs in length, and includes features from DaBaby and his mother, Sherhonda Gaulden.

Interestingly enough, the rapper took to social media that after the release of 38 Baby 2, that he will stop releasing music for a while. The rapper has some seemingly deep seeded issues that he needs to deal with, as he tweeted about contemplating suicide.

NBA Youngboy had been in the headlines negatively for the last month, after his girlfriend, Yaya Mayweather, was arrested for stabbing his baby mama Lapattra Jacobs.

Luckily for the rapper, he’s in a better space, and is now taking some time for himself. In a tweet he wrote, “After Friday, I’ll never release a song/album again until I’m in a better situation #PROMISE. 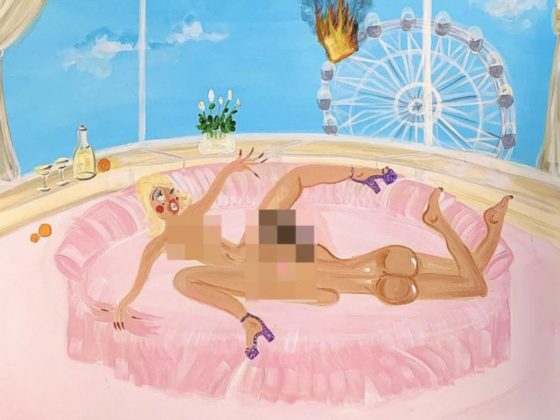 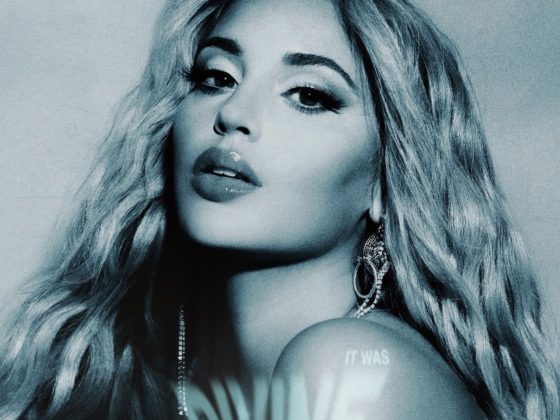