According to multiple reports, the incident took place early Saturday morning when Mayweather arrived at Kentrell “NBA Youngboy” Gaulden’s home in Houston. When she arrived, the best-selling artist was in the home with Jacobs, who is allegedly the mother of one of Gaulden’s children. After arriving, TMZ reports that Mayweather told Jacobs to leave. From there, an argument ensued that spilled into the kitchen. While in the kitchen, Mayweather allegedly picked up two knives and managed to stab Jacobs twice.

The authorities arrived to the home shortly thereafter. Jacobs was reportedly found on the floor when medical help arrived. Her condition is unknown.

Recently, the Mayweather family has experienced multiple tragedies. Last month, Josie Harris, the mother of three of Iyanna’s siblings, died at the age of 40. Not long afterwards, Iyanna’s great uncle, Roger Mayweather, passed away at the age of 58.

Mayweather is currently in custody at the Harris County Jail in Texas. It is unclear if any further charges will be presented against her. Her father nor legal representation has issued a public statement at this time. 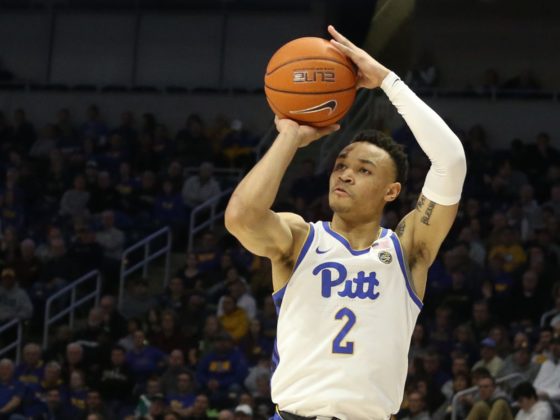 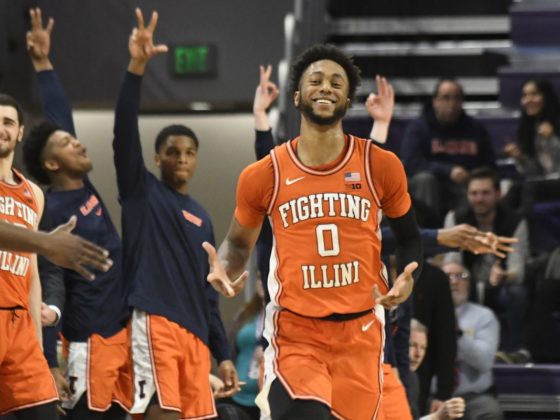