All team statistics are recorded as of games played on Feb. 10th. This model is now using BBRef data which doesn’t overestimate possessions at the same rate that NBA.com/stats does. A few of the Sunday contests aren’t included in the model, which marginally affects the results.

Here are the results after the 17th week of NBA action. Because the NBA Power Rankings’ data was not compiled using rolling averages, extraordinarily hot/cold teams aren’t given strikingly high/low valuations; rather it’s an evaluation/estimation of a team’s winning success given its year-long offensive and defensive execution.

With the amount of recent roster turnover, there will be a few teams (like Cleveland) that will be tougher to evaluate because of the lack of a reasonable sample size of their new personnel. Prime example would be yesterday’s Cavs/Celtics matchup. 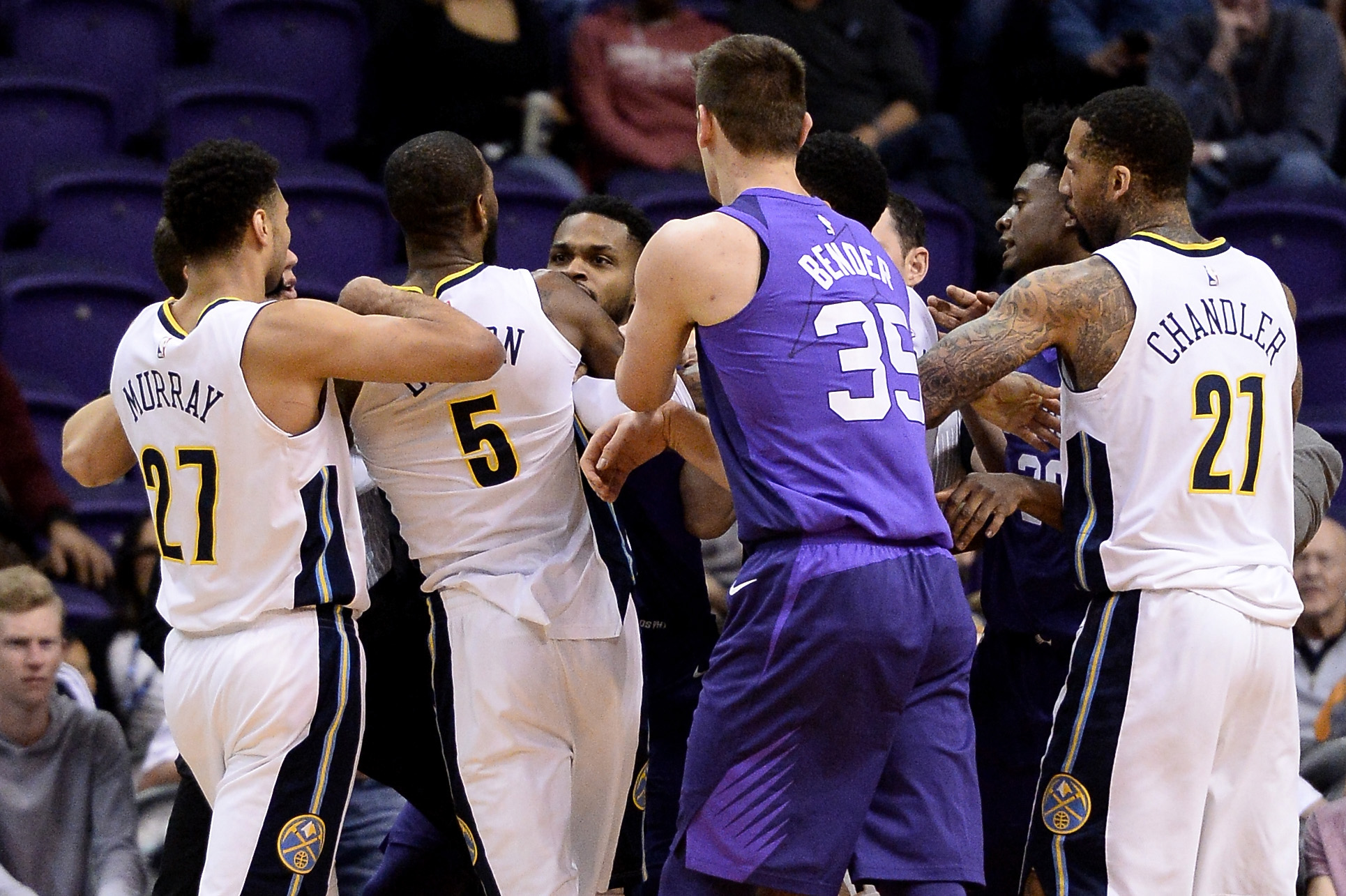 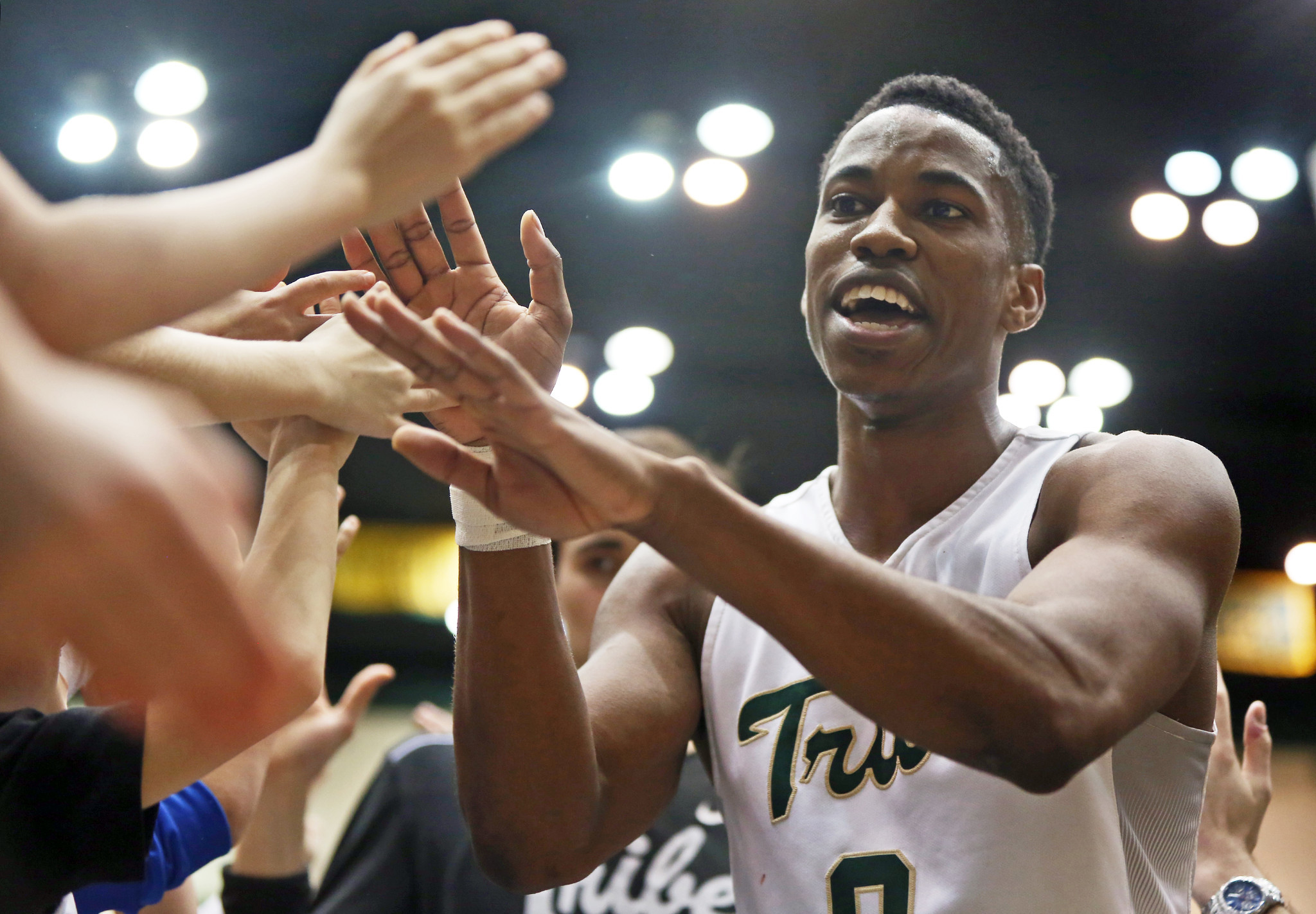