As the NBA forges ahead to finish the 2019-2020 NBA season, there is a looming sense of wonder as to what will happen for the 2020-2021 campaign. While it was a difficult back and forth to just finish this current season, it will take even more work to figure out how free agency, the NBA Draft, and next season will play out. One of the things under consideration is reportedly condensing, not shortening, the 2020-2021 season.

According to Tim Bontemps of ESPN, Atlanta Hawks General Manager Travis Schlenk said on a conference call that the league is considering condensing the league calendar and keeping the 82-game format but crunching it into fewer months.

Hawks general manager Travis Schlenk said on a conference call with reporters this morning that the NBA has indicated to the league's GMs that next year's schedule could be condensed in order to try to keep the league as close to its usual timeline as possible.

One of the first things that will come to mind is the issue of back-to-back games, which the NBA has attempted to move away from in recent years. Superstar players on high-level teams, understanding that they need to be ready for the playoffs, have been healthy scratches for games to get in extra rest. This has been a polarizing wrinkle that may be exacerbated with a condensed and not shortened calendar.

Schlenk said that could mean more back-to-backs and sets of four games in five nights for teams next season — things the NBA has actively tried to move away from in recent years. https://t.co/xjJ9dQFcla

A prime example of a player who benefitted from the “load management” culture is Kawhi Leonard, who routinely rested last season with the Raptors – en route to an NBA championship and another NBA Finals MVP award. While this plan is not set in stone, it is an interesting consideration. The league is trying to not rock the calendar boat too much, which makes sense, but the NBA Players Association will likely take umbridge in the idea of four games in five days. While the 2019-2020 season concludes, we will wait to see what the 2020-2021 NBA season will look like. 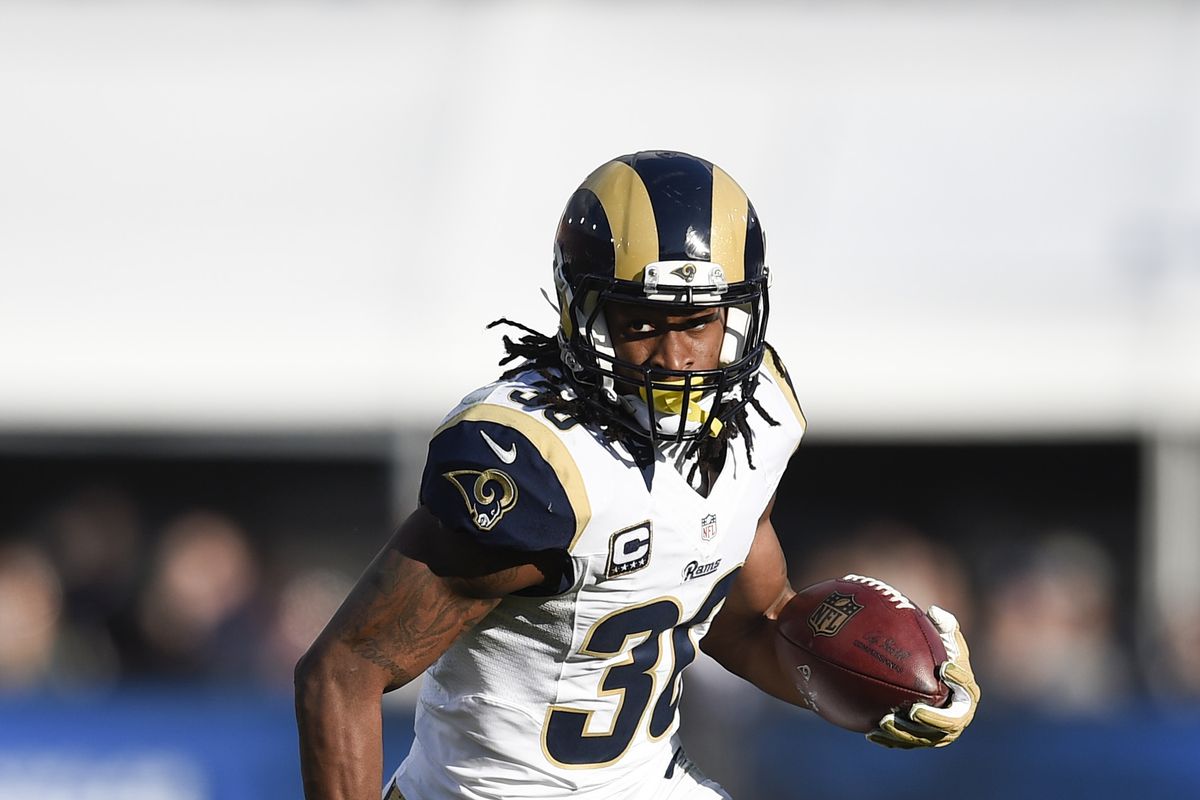