With the NBA season currently at a standstill due to the COVID-19 pandemic, NBA League Pass is being offered for free as a way to fill the void. League Pass offers hoops aficionados the ability to rewatch games from this season, as well as an archive of classic games. The marquee games from throughout this season are fresh in NBA fans’ minds, and while the 2019-20 season has played host to some memorable performances, and the lack of basketball is causing many to look back at games such as Zion Williamson‘s first NBA game or Damian Lillard’s hardwood masterclass from Kobe Bryant‘s tribute night, many aren’t taking advantage of the historic games accessible to them.

Basketball from earlier eras had elements of showmanship and strategy that make the style of play more appealing to fans who might be looking for a change from the modern NBA’s style of play. But even the NBA fan who tends to give less merit to basketball that took place before they were born would be hard-pressed to not appreciate the legendary performances of players such as Magic Johnson, Larry Bird and Michael Jordan. That being said, here are five classic NBA games you should absolutely make time for while League Pass is free to watch.

A contest filled with Hall of Famers, the 1984 NBA Finals was packed with storylines: the rivalry between the league’s premier players in Magic Johnson and Larry Bird, the longtime most dominant center in the NBA in Kareem Abdul-Jabbar matching up against two future Hall of Famers in Robert Parish and Kevin McHale, the emergent prolific scorer James Worthy in his second season out of North Carolina and one of the all-time great defensive guards in Dennis Johnson determined to not let Magic have his way.

The Lakers come into this game up 2-1 and at several points threaten to run away with the game. Driven by Bird, the Celtics keep the game tight as lots of drama ensues in the second half. The intensity, flashiness and grit that characterizes pro basketball in the ’80s are on full display in this contest, with the conclusion of this game sure to keep any basketball fan on the edge of their seat.

With ESPN’s documentary series, The Last Dance, serving as the most must-see sports programming at the moment, it’s fitting to reflect on one of the defining moments in the mythology of Michael Jordan: The Shot. Jordan’s basketball prowess is on full display, and the killer qualities that would later propel His Airness to six NBA championships are needed as his Bulls combat this talented Cavaliers squad.

The Cavs are highlighted by the high-flying Larry Nance, former No. 1-overall pick (and Jordan’s teammate at the University of North Carolina) Brad Daugherty, defensive stalwart guard Ron Harper and one of the most underrated guards in NBA history in Mark Price.

Price and MJ display offensive mastery throughout this game, with Price especially sure to open the eyes of anyone who’s watching him for the first time. Between the historic appeal that always comes with watching the Bulls teams of this era and the adrenaline-packed climax that culminated with the ball in Jordan’s hands, this game has something for every hoops fan.

Probably my all-time favorite NBA All-Star Game, and one of the most star-studded as well. The West is led by Paul Westphal, David Thompson, Kareem Abdul-Jabbar and Rick Barry. The East is headed up by Julius Erving, Bob McAdoo, Pete Maravich and Elvin Hayes.

For fans of basketball from the 1970s, both NBA and ABA, you’ll know this game is as packed with talent as perhaps any other that it could be compared with. For someone who isn’t as in-tune with ’70s ball, this game is a head-turner with a competitive nature not typical to modern All-Star games, with flashiness and finesse that would be welcome in any era.

Don’t skip over this one, especially if you’ve never witnessed the gravity-defying antics of Dr. J.

A battle between two teams from the 1990s largely overlooked due to being in the same era as Jordan’s Bulls, the Suns and the Sonics from ’93 approached the court differently – The Suns with a fast-paced, run-and-gun offense centering on Charles Barkley, while the Sonics put major emphasis on gritty defense and the dynamic duo of Gary Payton and Shawn Kemp.

The key matchup to watch is between Kemp and Barkley in this one, with Barkley playing a complete game on both ends of the court. While Sir Charles never claimed an NBA championship, his display against the Sonics shows exactly the sort of well-rounded on-court mastery that secured him the 1992-93 MVP and made him one of the cornerstones of the 1992 Olympic “Dream Team.”

Also, keep an eye on Dan Majerle in this one. Barkley casts a huge shadow, but throughout the contest, Majerle gives the Seattle defense fits and shows a capability to shoot from long range that you usually wouldn’t expect out of ’90s basketball.

Another game featuring Magic Johnson and the Showtime Lakers, this time coming into Game 5 of the Western Conference Finals with their backs against the wall. The Lakers, at this point, have run into a problem a lot of the teams in the league had faced: the gargantuan frontcourt of the Houston Rockets known as “The Twin Towers”: Akeem Olajuwon (without the “H”) and Ralph Sampson.

The back-and-forth between Kareem Abdul-Jabbar against both Sampson and Olajuwon is the most intriguing aspect of this game. Sampson and Olajuwon were still early on in their professional careers at this stage and were eager to go at the six-time MVP. While Olajuwon often gets the credit he deserves as one of the game’s most skilled big men, Sampson largely goes overlooked due to the injuries that unfortunately went on to define his career. If you’ve never seen the 7-foot-4 powerhouse out of the University of Virginia, this is a prime opportunity in what can be described as the antithesis of modern “small ball” and one of the very best classic games on League Pass. 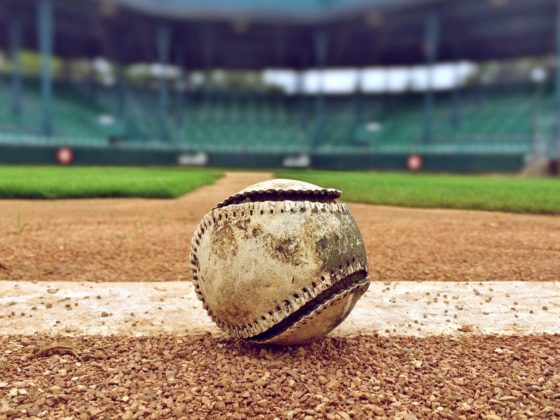 How Sports Plays an Important Role in Young Minds 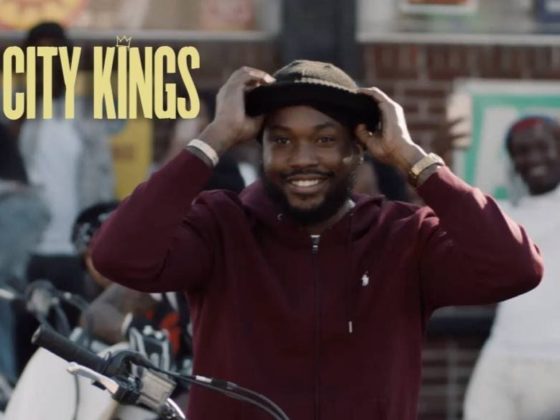