In an effort to provide better exposure to the players not invited to the NBA Draft Combine, the NBA is revamping its system. It was announced today that the NBA will change its previous G League Elite Mini Camp to just the G League Elite camp, and will provide a bigger platform for underclassman who are on the fringe of being drafted.

“We’re thrilled to introduce the NBA G League Elite Camp as an essential addition to our comprehensive evaluation process of potential NBA and NBA G League talent,” said new NBA G League President Shareef Abdur-Rahim in the press release. “This event will provide more players with exposure as they enter the next phase of their careers.”

The altered camp gives players, underclassmen mainly, the opportunity to go back to school if they do not feel capable of making it yet at the next level. ESPN’s Jonathan Givony notes that last year’s draft set the record for most players declaring for the draft with 236, up from 182 in 2017. With so many freshman players seemingly capable of playing in the NBA now, it would not be surprising for more players to declare to try for the draft.

The NBA has begun to invest heavily in the G League, in an attempt to kill the stigma that getting sent to there is a black stain on a career. This news comes on the heels of former NBA player Rod Strickland taking over a player development aspect to help players develop life skills off the basketball court. They have also raised the minimum salary for development league players and are looking to provide an alternate path to the NBA – circumventing college all together. With many questions surrounding the need for young basketball players to even attend college, the NBA is attempting to be flexible in getting the talent to the Association as quickly and easily as possible. 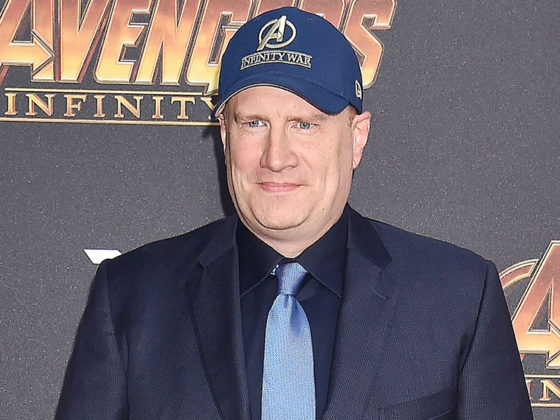 All Disney+ Marvel Shows Will Be Connected to the MCU, Kevin Feige Confirms 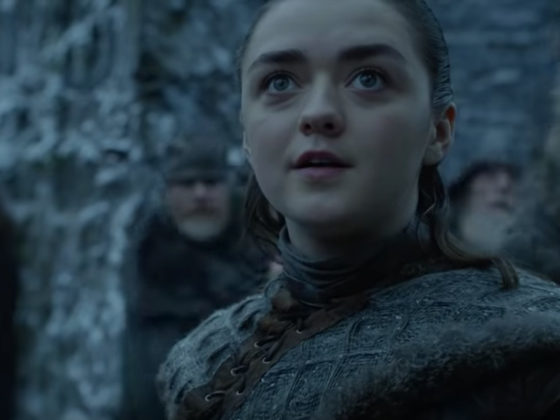