Since the suspension of the season due to the coronavirus pandemic, the NBA has been working on a scenario that makes the return of the season possible. One of them was the idea to create a bubble city in either Las Vegas or Disney World to play the remainder of the season.

The executive director of the National Basketball Players Association Michelle Roberts talked about the subject with ESPN’s Ramona Shelbourne to express her thoughts and concerns about it. Following comes from ESPN:

“When that one was first floated, there was some consternation. A strict bubble where players are separated from their families, and only go to and from practices and games to a hotel, might seem attractive initially, but to enforce it, everyone inside would likely have to submit to some level of surveillance. Are we going to arm guards around the hotel? That sounds like incarceration to me.”

The players in the league also had their concerns about their safety and what happens if one person tests positive once the season would resume. According to Shelbourne, NBA commissioner Adam Silver has heard the same concerns from the players.

The veteran player from the Miami Heat Udonis Haslem was asked in an interview with the Miami Herald about the bubble idea to which he responded that it wasn’t going to be easy and the league should prepare to deal with the mental health aspect for the players.

“You have to be prepared for the mental health part of it, too, because guys need that. You need that. You can’t just go from the games and straight to the room and lock in and get ready for the next one. It doesn’t work like that.” 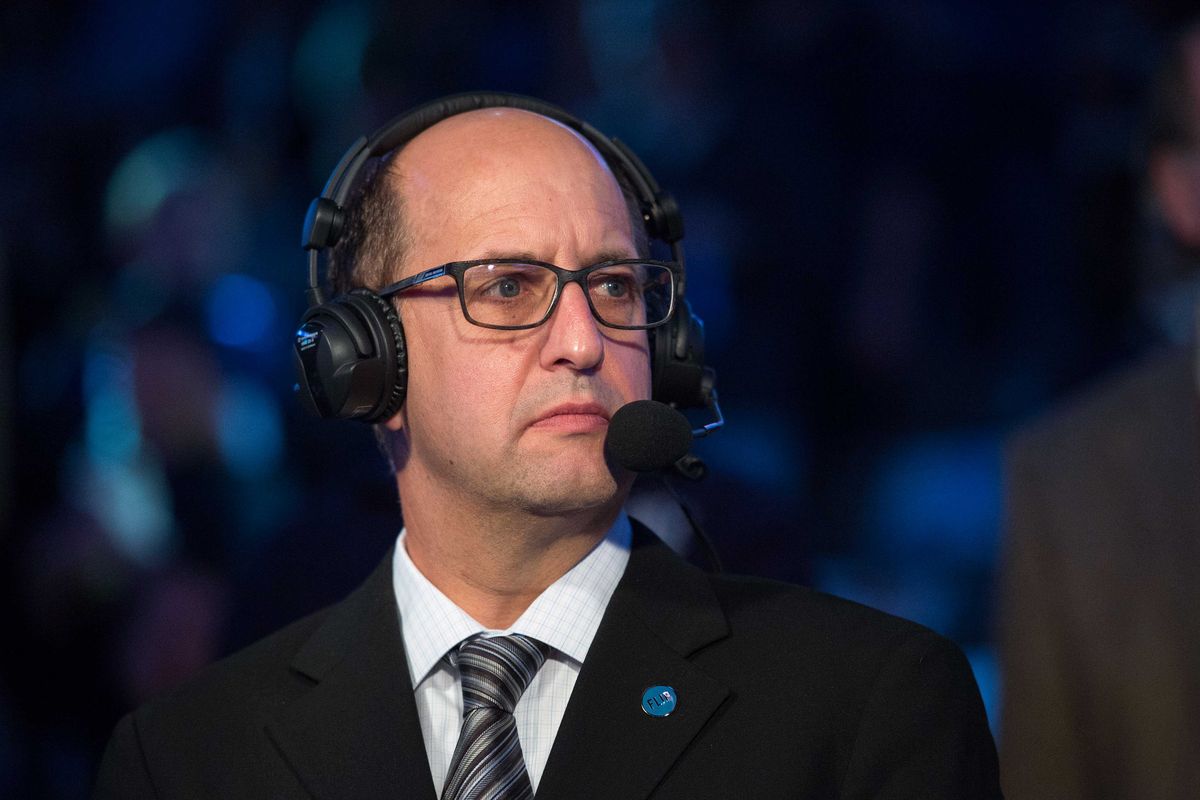 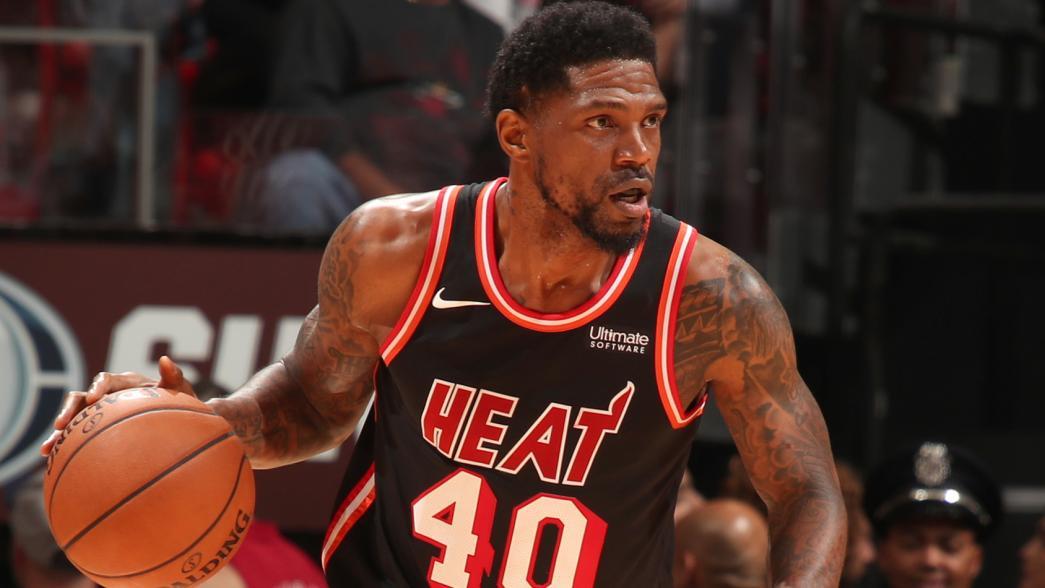