The National Weather Service has issued a tsunami warning for Alaska after the state experienced a 7.25 magnitude earthquake. The earthquake struck at about 12:54 local time 65 miles southeast of Sandpoint, Alaska. Those in tsunami warning areas were told to evacuate further inland or to higher ground. These warnings will extend from Kennedy Entrance, Alaska, to Unimak Pass, Alaska.

“A tsunami warning remains in effect for South Alaska and the Alaska Peninsula. The earthquake magnitude has been raised to 7.5. No warnings in effect for anywhere else at this time,” the National Weather Service tweeted.

The last tsunami to take place in the U.S. happened in Alaska. In 1964, a 9.25 earthquake in the Gulf Coast of Alaska triggered a tsunami that led to a loss of life across the West Coast. Other tsunamis have taken place in Hawaii and northern California. 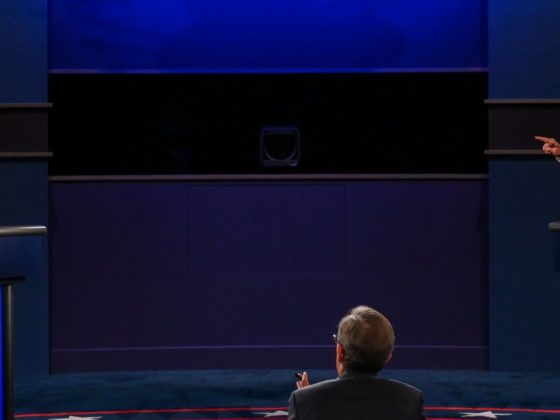 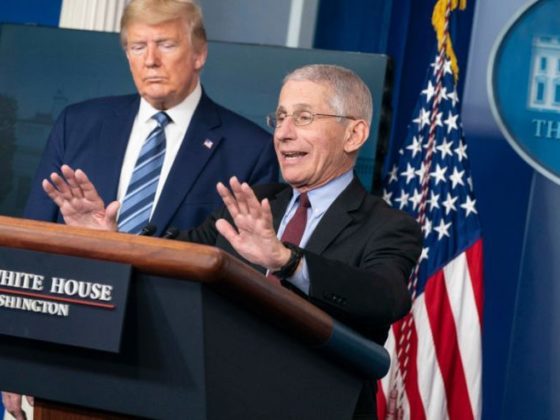 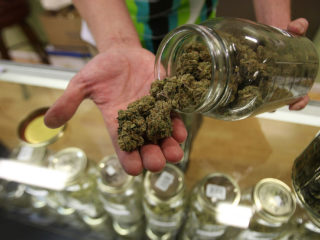