The Oregon Ducks have landed talented 2021 five-star center Nathan Bittle. This is a great addition for head coach Dana Altman who has added his first recruit for the 2021 recruiting class. He is ranked as the 17th best prospect in the 2021 recruiting class. Bittle is clearly one of the best big men in his class and should be an immediate starter for the Oregon Ducks. He could likely decide to only spend one year with Altman and the Oregon program.

Breaking: Nate Bittle, ESPN’s No. 8-ranked prospect in the class of 2021, has announced his commitment to @OregonMBB ? ??

Bittle currently ranks as the Oregon Ducks fifth-best recruit since the ranking system began. Dana Altman is very good at fully utilizing the talent he has on his roster. The addition of a talented center like Nathan Bittle could help the Ducks be a serious competitor in the PAC 12 and the NCAA as a whole. Bittle stands at 6’11” and weighs right at 200 pounds. He still has a full year to continue to fill out and touch up his basketball ability. The California big man could be a handful for defenses when he shows up in Oregon.

Oregon has clearly established itself as a force in the PAC 12 under Dana Altman. The program still has offers out to a few five, four, and three-star recruits in the 2021 class. Oregon will be hoping to add a couple more recruits to pair with the talented five-star center. Recruiting has been tough for both players and programs this year during the COVID-19 global pandemic. The Ducks will be happy to have added such a talented prospect during all of the chaos. He may not be there long, but he will make an impact for the Ducks. 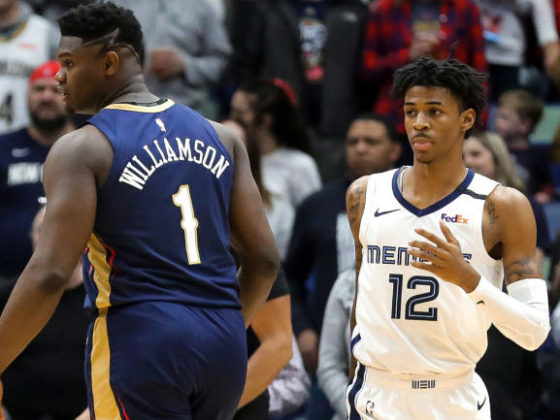