2020 4 Star guard Jalen Terry committed to the Oregon Ducks on Friday. Terry is a huge addition for Oregon’s recruiting class, with Terry currently Oregon’s only 2020 commit. Terry had initially committed to Michigan State last April before reopening his recruitment in October after State added fellow 2020 guard AJ Hoggard to their recruiting class. He is rated as the 57th best player and 10th best point guard in 2020 by 247 sports.

While playing on Nike‘s EYBL circuit, Terry averaged 17.4 points per game, 5.6 assists and 4.6 rebounds. Big time addition for the Ducks, who are having a strong year.

Jalen Terry stands under six feet, but he is a great athlete, who uses his speed and quickness to beat bigger guards. His ball-handling skills are amongst the best in the class and can penetrate defenses almost at will. any highlight video featuring Terry will include nifty layups and monster dunks. Terry is also a good ball distributor, which should serve Oregon’s squad really well. Terry also has great defensive anticipation, which paired with his quickness leads to plenty of fastbreak opportunities. Terry’s height will work against when he gets to college, but it won’t be a dealbreaker. Terry is also currently out with a sprained ankle and is currently wearing a walking boot to protect it from further damage.

Overall, Jalen Terry is one of the best point guards in the 2020 class and will certainly help the Oregon Ducks when he steps onto campus next year.

Jalen Terry is the top ranked point guard out of Michigan! @JalenTerry pic.twitter.com/BmGABVMUpj 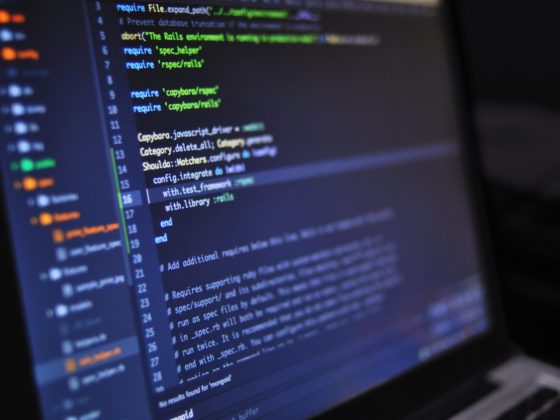 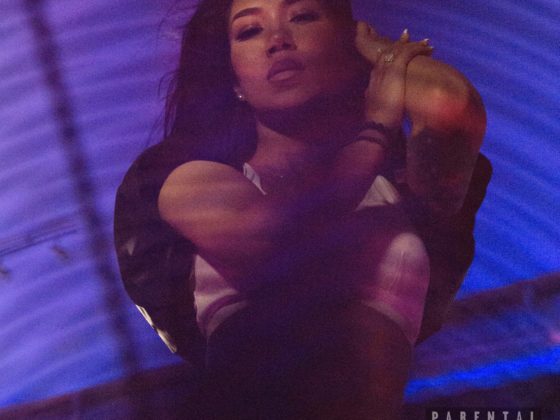