Nas has appeared in films, toured the world and ventured into the tech world successfully. With all that he has accomplished, something happened on Monday afternoon that has never happened before. In partnership with Mass Appeal, designer Steven Cartoccio unveiled a limited-edition action figure of the legendary artist and entrepreneur.

“Nas, [I am] truly honored to collaborate with the hip hop legend I regard as the greatest of all time,” Cartoccio wrote.

Things are truly going incredibly well for the New York legend. Earlier this month, he debuted his fourth collaborative project with Hit-Boy, King’s Disease III. The first album in their working relationship earned the Queens native his first Grammy Award. Their second album earned critical acclaim and King’s Disease III landed within the top ten of the Billboard 200 chart. By doing so, Nas tied Jay-Z’s record as the rapper with the most Billboard 200 top ten entries. Not to be forgotten, he also starred in and executive produce Showtime’s The Supreme Team documentary earlier this year. It’s safe to say that Nas is only getting better with time.

A quick preview of Cartoccio’s work is available below. The limited-edition collectible will be available on December 1, 2022. 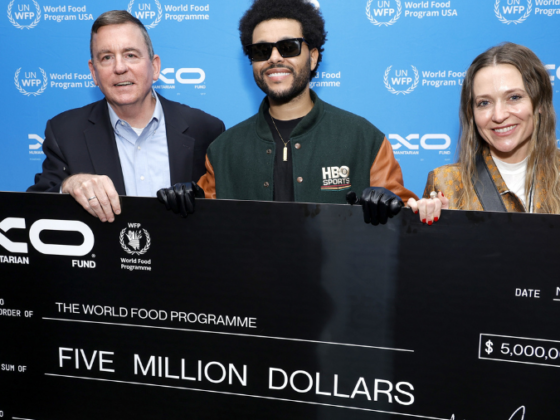 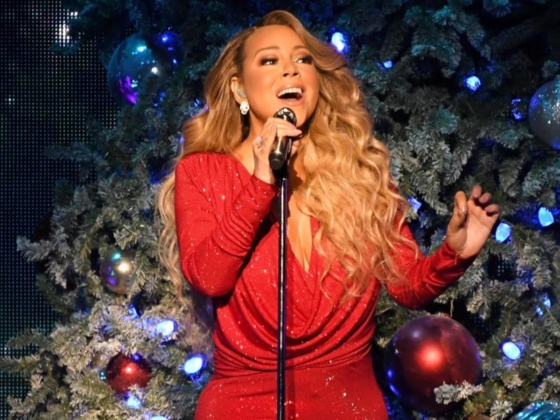