Earlier this week, tennis champion Naomi Osaka announced that she would not be meeting with members of the media during the 2021 French Open. In a brief statement, she noted that the media obligations on the world’s biggest stage would often cause her anxiety to rise and deteriorate her mental health.

“I’ve often felt that people have no regard for athletes’ mental health and this rings very true whenever I see a press conference or partake in one. We’re often sat there and asked questions that we’ve been asked multiple times before or asked questions that bring doubt into our minds and I’m just not going to subject myself to people that doubt me,” she stated.

Her statement did receive some support from fans, but it also drew contempt from foes. After taking time to assess the situation, representatives of the four major tournaments issued a response. In their statement, tennis officials warned that a lengthy media blackout may result in Osaka being barred from certain tournaments. In addition, they fined Osaka $15,000.

One day after the four major tournaments issued a statement of their own, Osaka has opted to withdraw from the 2021 French Open. In her statement, she explained that she has no ill will towards tennis journalists, but continued media obligations will have a negative impact on her mental state. She has agreed to meet with representatives from the four major tournaments to work out a compromise. Read Osaka’s full statement below. 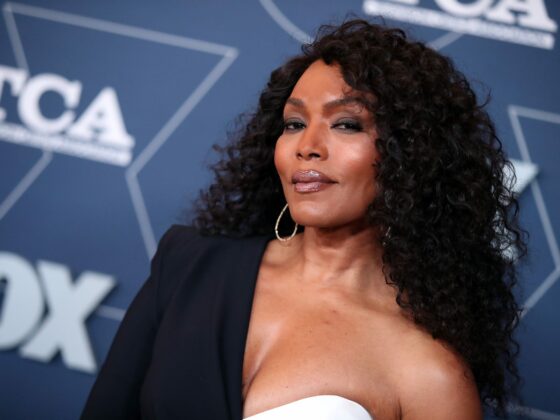