Today has been all about brand deals. Lil’ Yachty launched his very own gender-inclusive nail paint line, Drake partnered with Better World Fragrance to drop his own scented candle line and Nipsey Hussle‘s estate just finalized a deal with Puma. Now, Naomi Osaka is expanding her brand.

Naomi Osaka is a tennis champion, public speaker and business owner. With her latest deal, she can add the title of Sweetgreen brand ambassador to her list of accomplishments. This week, the tennis superstar not only became a part of the company’s brand marketing campaign, but she also stepped in as a major investor.

“Naomi represents not only a great tennis player, but so much beyond that. She stands up for what she believes in — a lot of social justice issues — and is really into speaking to this next generation in a way that still has humility and is connected to culture,” Sweetgreen Co-Founder Nathaniel Ru told Good Morning America.

“She just really aligns with our values at Sweetgreen and is passionate about it.”

With her status and influence, Osaka hopes to inspire others to eat right and live a healthier lifestyle. She feels this brand partnership can put her closer to accomplishing that goal.

“I’m proud to join forces with Sweetgreen to change the way the world thinks of traditional fast-food sponsorships. As an athlete, what I put into my body directly correlates to how I perform and eating delicious, healthy foods fuels my daily routine,” she said.

“I’m excited about the work we’re doing together to create a positive impact.” 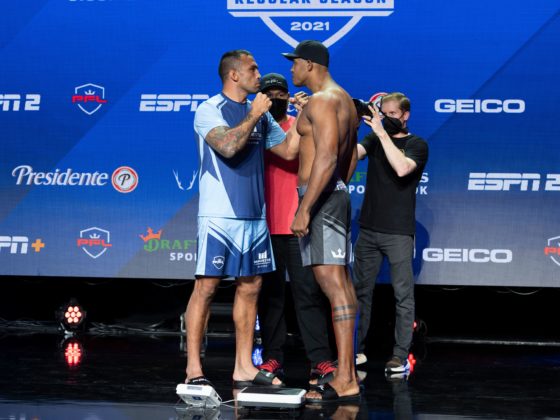