Seton Hall is going to have to do without their star, Myles Powell, for the foreseeable future. Coach Kevin Willard says he does not expect Powell to be back, “anytime soon,” meaning the Pirates will have to find a couple of players to step up and not let Seton Hall fall off while Powell is sidelined. The Pirates lost to Rutgers last Saturday after Powell was placed on concussion protocol and missed the second half of the game against the Scarlet Knights.

“I didn’t want to put a timeline on it because it’s gonna be a while,” Coach Willard explained, “He won’t be back Sunday, he might not be back for DePaul [on Dec. 30]. We’re gonna take our time with this.”

Powell was placed in concussion protocol after attempting to take a charge against Rutgers. Unfortunately for Powell and Seton Hall, teammate Tyrese Samuel, collided with Powell and caused an inadvertent injury. Powell was having a great season up to the point of his injury, he averaged 21.2 points, 4.4 rebounds, and 2.0 assists per game over the course of 10 games played and was averaging 27.5 minutes a game. The Pirates only have two other players who are averaging double-digit points this season, Sandro Mamukelashvili and Quincy McKnight are averaging 10.9 and 10.3 points per game respectively. Those two will be called upon, along with the whole team, to make up for the loss of production made by Powell’s absence.

Amazingly, the Seton Hall Pirates were able to knock off #7 Maryland this Thursday without their All-American guard OR second-leading scorer Mamukelashvili who missed the game with a wrist injury. Afterward, Coach Willard noted that the team had spoken with Powell shortly after the game and had to get onto his concussed star while the team Facetimed with their injured teammate.

“I told him to turn off the lights,” Willard quipped. “He’s jumping all around. He’s not supposed to be jumping around. He did most of the talking. He talked about how proud he was and how much he missed us. And then I yelled at him because he’s supposed to be in a dark room, not doing anything.”

The Pirates take on Prarie View A&M this Sunday before they begin Big East play against the DePaul Blue Demons who are having quite the year with an 11-1 record. 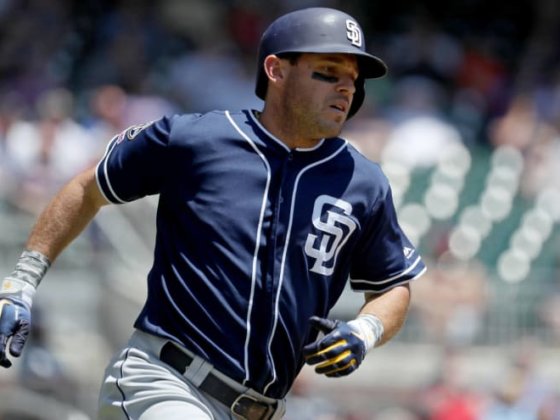 REPORT: Ian Kinsler Calls It A Career After Fourteen Seasons In MLB 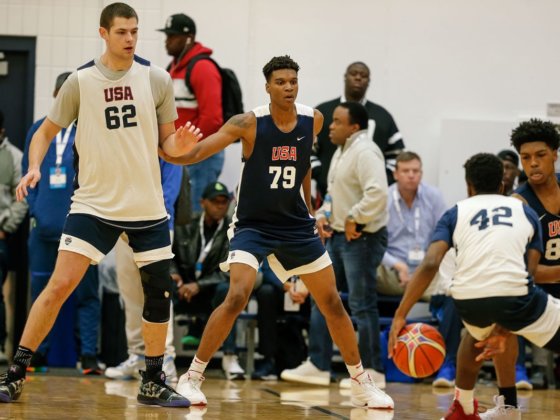