Seton Hall will be without star player Myles Powell until he can clear concussion protocol. He suffered the concussion in a blowout loss to the Rutgers Scarlet Knights. The concussion appeared to be pretty severe and head coach Kevin Willard is taking it seriously.

Seton Hall star Myles Powell is out indefinitely until he clears concussion protocol, school announced. Powell suffered the injury in the first half of a loss at Rutgers over the weekend.

Willard addressed how the bad the concussion was with the following statement. “He asked me during the game, why are we practicing at Rutgers?” We sat down in the timeout and his eyes kind of rolled in the back of his head and it kind of just hit him like a wave. He got whacked pretty good, and luckily he’s starting to come through it just a little bit right now, and we’ll watch him overnight and put him in concussion protocol. With concussions, you just really have to be careful.”

This is a scary situation for Myles Powell and will need to be careful while working through concussion protocol. It is hard to know when he will be able to return to the court for the Pirates. Powell did not play in the second half of the game against Rutgers. He is the sixth-leading scorer in the nation and the Pirates will be without their two leading scorers for some time. Second leading scorer Sandro Mamukelashvili broke his wrist previously and is out two months.

The Seton Hall Pirates have lost two straight and are in a tight spot without their two leading scorers. The team will have to survive until Myles Powell is able to clear concussion protocol. 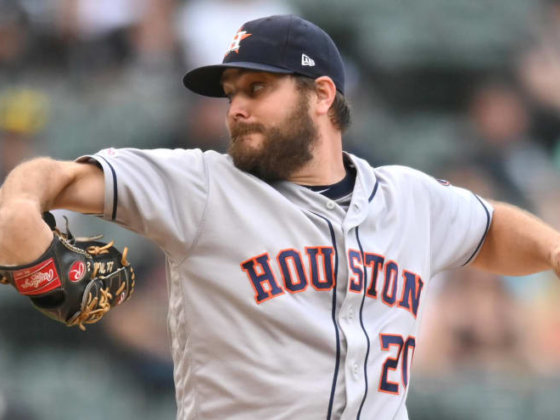 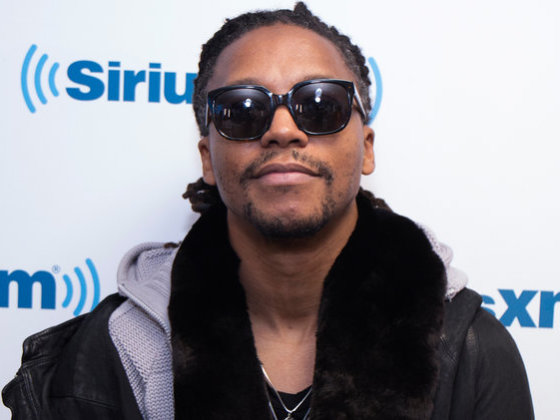