The San Fransisco 49ers are signing former eagles and seahawks linebacker Mychal Kendricks just weeks after he was sentenced for insider trading. He was cleared to sign with an NFL team after his sentencing and the 49ers felt he could plug a hole in their linebacker corp. Kendricks was a member of the Philadelphia Eagles Super Bowl team. His talent is rarely questioned, but the obvious off-the-field issues raise questions about him in different ways. Kendricks was sentenced to one day in jail, three years of probation, and 300 hours of community service.

The #49ers are making a key addition, as former #Seahawks LB Mychal Kendricks is signing a deal with SF, source said. Kendricks visited the Niners this week and now is set to join a former rival.

The 49ers have very good starting linebackers but are lacking experienced depth behind those guys. Kendricks spent years with the Eagles but was released shortly after their Super Bowl win. He then signed with the Browns but was released after the insider trading incident. The troubled linebacker signed with Seattle, but broke his Tibia and spent most of 2020 on their practice squad. He played one regular-season game with the Washington Football team last year. With his legal trouble behind him, he can focus on restarting his NFL career.

The move is a low-risk and potentially high reward one for San Francisco. Last year plagued the team with injuries and COVID cases, so depth is important. Kendricks has a talented football past and could be exactly what the team needs for depth among their linebackers. For Kendricks, this could be his last chance to make an NFL roster. 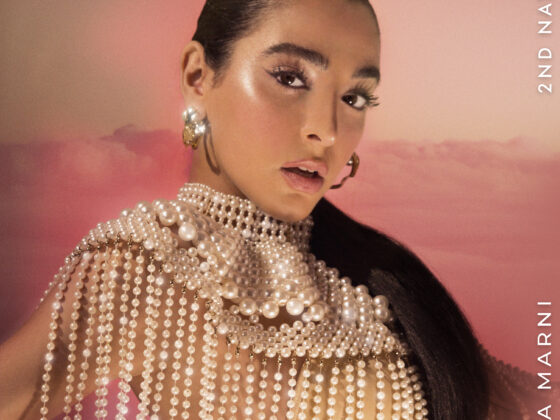 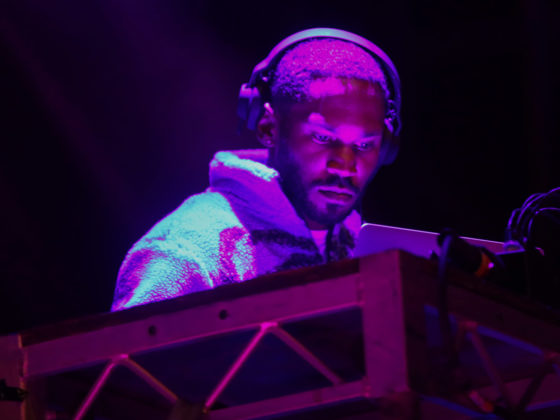