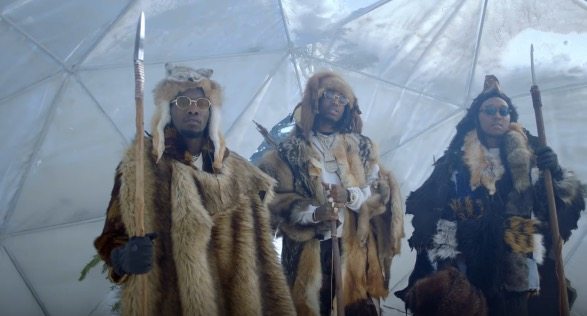 With very intricate steps, the guys from Migos are ensuring that their new Culture album with be an immediate success fresh out the gate.

Currently seeing Billboard chart dominance thanks to their smash hit single, “Bad and Boujee,” it’s only up from here as a new album awaits us all on January 27th. Giving loyal and casual fans another taste of what to expect, Migos returns with “T-Shirt” and it’s accompanying music video. Being Quavo’s directorial debut, the “T-Shirt” clip, while hilarious, individually captures the essence of each Migos member on the catchy track.

Evolving immensely over the past several months, we have our eyes locked onto Migos. Check out their new music video, below. 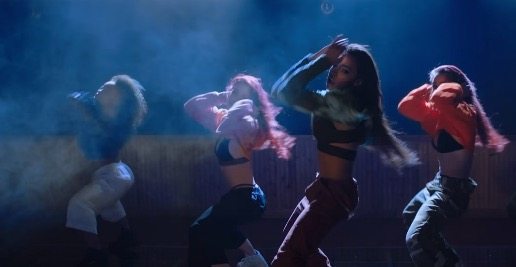 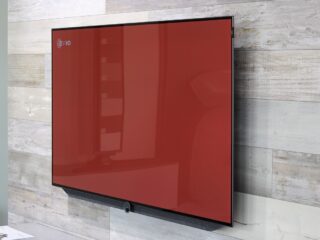 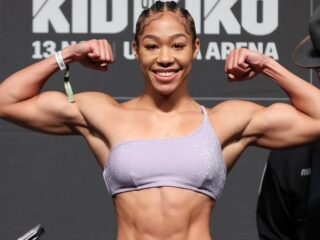 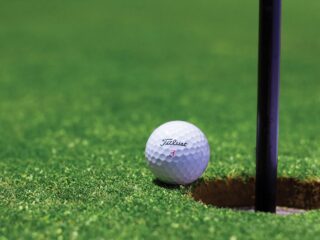 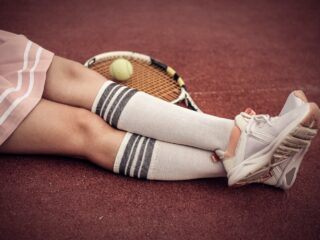 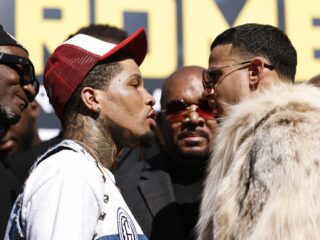 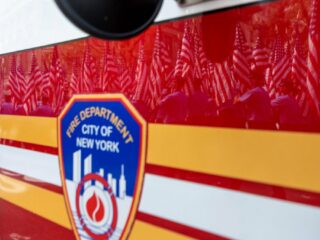 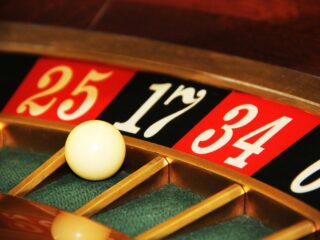 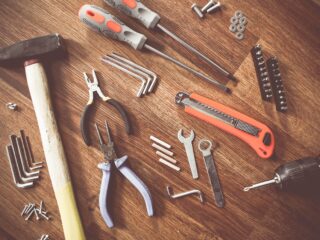