Moses Brown, a top 20 recruit, and McDonald’s All American has committed to UCLA. The commitment gives Steve Alford three top 100 recruits in the 2018 class. The addition of Brown will be right in time to fill Thomas Welsh vacated spot at center when the seven-footer graduates this spring. Brown is another seven-footer who runs the floor extremely well for his size. Brown has a 7’4″ wingspan making him a solid post defender with the ability to block shots on weak side shots. Brown’s potential has a high ceiling as he continues to grow into his body. His motor runs high making him an exceptional area rebounder to go along with his still-developing offensive game.

Brown is joining a UCLA team in the midst of a disappointing campaign following the early departure of Lonzo Ball and T.J Leaf. Brown will be expected to step into a starting role right away and help re-right the UCLA ship. Steve Alford was on the hot seat before last season before Ball helped turn the program around. That seat could again to grow hot based on UCLA’s current disappointing season. 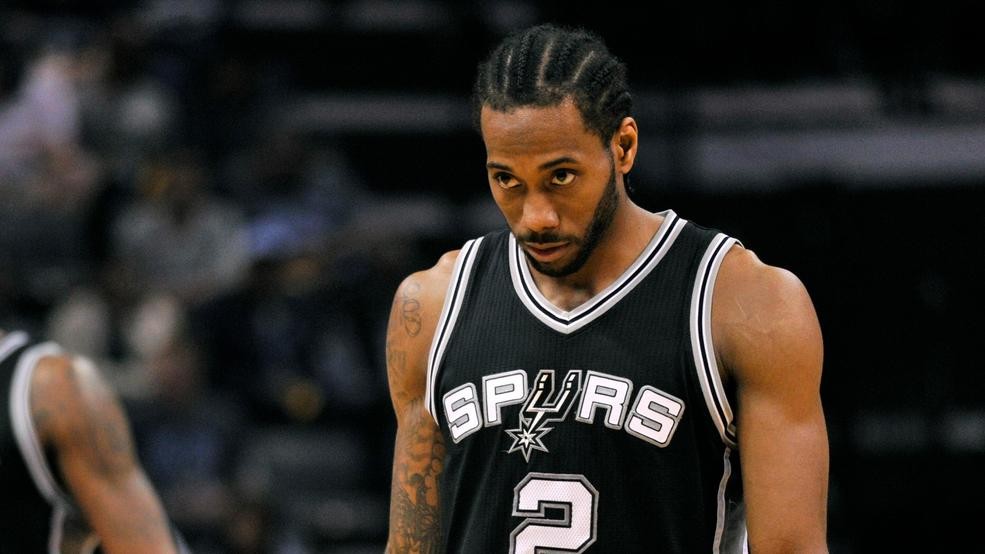 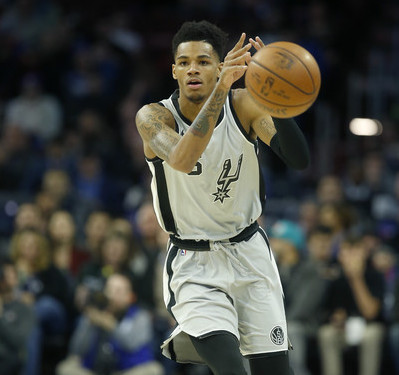