Dana Altman and the Oregon Ducks have gained the recommitment of 2023 top-five recruit and top-three small forward Mookie Cook. He initially committed to the Ducks in March and then decomitted in June. While decomitted he considered returning to Oregon, the Kentucky Wildcats, Arizona Wildcats, and the Gonzaga Bulldogs. It is not often a school regains a commit like this, but Altman has proven to be an amazing recruiter. Cook ranks as the second highest-rated recruit in the modern era to commit to the Oregon Ducks behind only NBA big man Bol Bol.

2023 five-star Mookie Cook has re-committed to Oregon, he tells @On3Recruits.

“I’ve always truly loved Oregon in my heart. At the end of the day, I always knew I wanted to be there.”

Full interview with Cook on his decision to rejoin the Ducks: https://t.co/EdFtGaIy3u pic.twitter.com/iuiK6l6wu4

The Oregon Ducks are putting together a stacked 2023 recruiting class. Mookie Cook will be joined by top-ten recruit and top-three power forward Kwame Evans Jr. along with top 70 recruit and top-ten point guard Jackson Shelstad. Cook is currently ranked as the 4th best recruit in the 2023 class. Head Coach Dana Altman will have a very talented roster next year to compete for a PAC-12 title and maybe even an NCAA Championship.

A source close to Mookie Cook’s recruitment indicated Arizona was a strong second. Had Evans gone to Arizona (as some predicted in early summer), the duo likely would’ve both headed in that direction. Absolutely HUGE for Oregon to get the dominos to fall.

The Oregon Ducks consider themselves one of the better basketball programs in the PAC-12 and that isn’t likely to change anytime soon. Dana Altman has raised the program to great heights and luring in five-star recruits is a great sign. Soon they will be on campus and then off to the NBA just a year later. Mookie Cook is a legitimate “one and done” talent and will soon be the next Oregon Ducks player to grace the NBA courts. 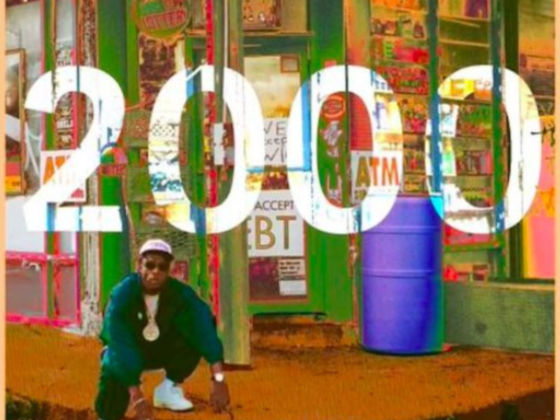 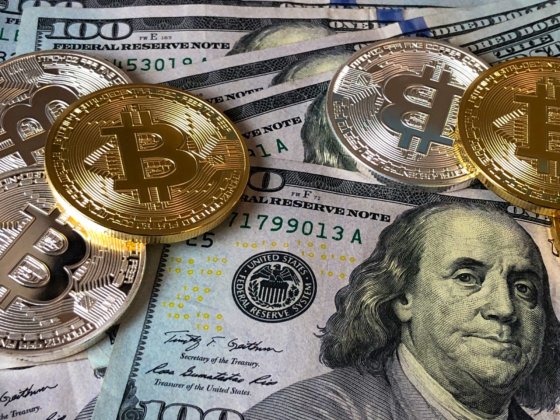