All good things must come to an end. After four seasons, the story of the Professor and the resistance is coming to a close with a fifth and final season.

For those who didn’t watch the last season, this is the part where you turn around and head to Netflix. Season five picks up following the untimely death of Nairobi and the crumbling of the Professor’s crew. With their backs against the wall, they must find a way to make it out of the Bank of Spain with their health intact. There’s just one problem. There is no where to run and the government is trying to kill them

“The gang has been in the Bank of Spain for over 100 hours and the Professor is at risk. To make matters worse, a new adversary is coming: the army,” the trailer’s description adds.

Money Heist will return to Netflix for another season on September 3. Check out the first trailer for the new season below. 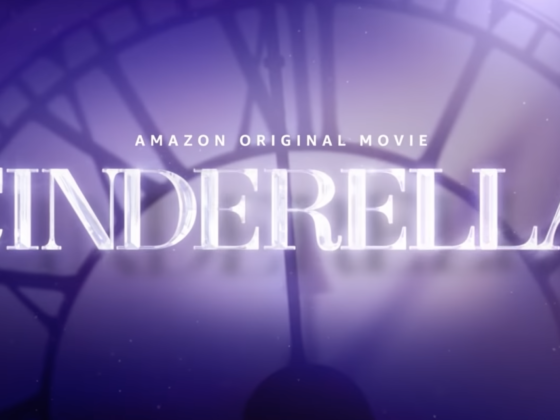 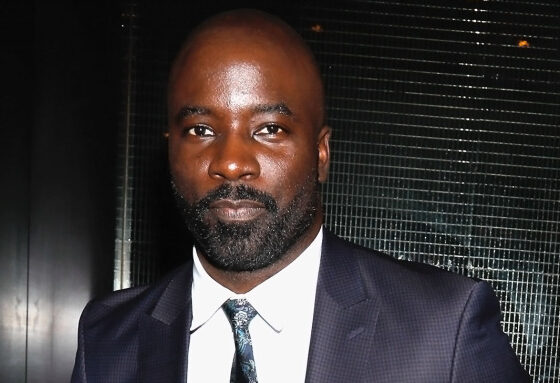 Mike Colter Joins The Cast Of ‘The Plane’