As the league is a little over a week away from the beginning of the 2020 Major League Baseball (MLB) season, some news comes from the big league umpires. An announcement was made that around eleven MLB Umpires have opted out of the 2020 season.

This opt-out is not surprising given that there are plenty of umpires who are in the high-risk category when it comes to the COVID-19 virus that continues to rage on. While spikes are happening across the country, around eleven umpires have deemed it better to sit out the 2020 season.

Sources: 11 Major League umpires have opted out or decided not to participate. Some are said to have family members who are ill.

MLB Network Insider Jon Heyman tweeted out that there are at least eleven umpires who decided to sit out the 2020 season. Major League Baseball and the umpires already had a deal in place that would ensure they still got some sort of pay as long as a game was played.

If a game of the regular season were played, the MLB umpires would take home 37.5% of their salaries. Some umpires have started working intrasquad games for teams around the league to sharpen up and get ready for the 2020 season, which kicks off July 23rd after negotiations finally brought a return to play for MLB teams.

Any of the umpires who opted out of being involved in the 2020 season who are considered “at-risk” will still get paid, they mostly maintained anonymity when it comes to opting out. Still, the leagues umpiring crew has shrunk amid the global pandemic that is going on. 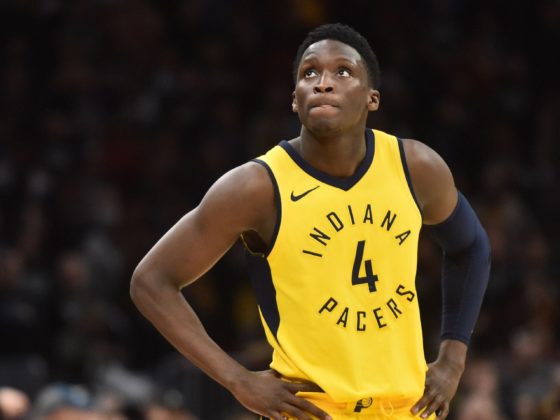 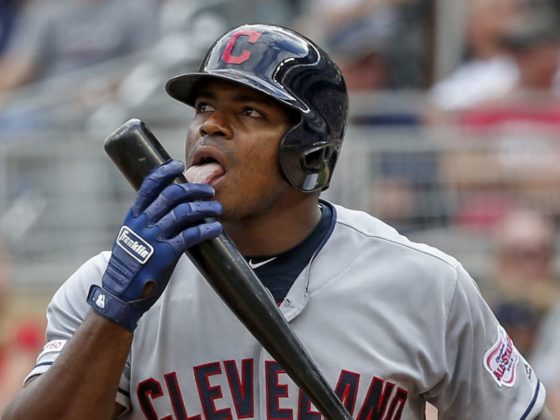 REPORT: Yasiel Puig to wait on contract with Braves amid positive COVID-19 test