In a time where all sports are paused, and the outbreak of COVID-19 has led the country to look back on old games and highlights, something has changed. Major League Baseball and the Major League Baseball Players Association (MLBPA) have reportedly started to work on an agreement that would start the 2020 MLB season in mid-May. ESPN’s Jeff Passan reported the agreement that is still in the process of being drawn up. There are a lot of moving pieces to this, but the report states that the two sides are trying to come to an agreement quickly.

NEWS: Major League Baseball and the MLBPA are focusing on a plan backed by federal health officials that could have players in training camps by May and games soon thereafter.

Details at ESPN on how MLB may return — and the difficulty in doing so: https://t.co/zDoNa3k4pm

Obviously, the CDC could easily step in and shut this down with the help of the government, but according to Passan’s report, the two sides have the support of a high-ranking federal health official in this process. The league is quickly trying to move to a plan that would have the league playing games as soon as May after it was rumored the shutdown could push things back as long as three months.

The league would start games at neutral sites in Arizona at the plethora of available ball fields usually used for Spring Training. The games would be reduced from nine innings to seven innings, featuring doubleheaders. Beyond this, the need for an umpire behind home plate would be eliminated with the implementation of an electronic strike zone for the health and safety of the players.

To coincide with CDC recommendations for social distancing, the league would not permit mound visits from the catcher or pitching coach during these games. Also, players would not be tightly packed into the dugout; instead, they will spread out among the stands to continue practicing the social distancing.

With all of these rule changes and reminders of social distancing, two things result in good out of this, besides the fact that baseball is being played. The teams will be able to see more games be televised nationally during this time of quarantine. On top of that, there will be more players being mic’d up during the games for these broadcasts.

The agreement has not been voted on or ratified yet, but this is a step in the direction to get ballplayers on the field and try to get something of a 2020 season underway. 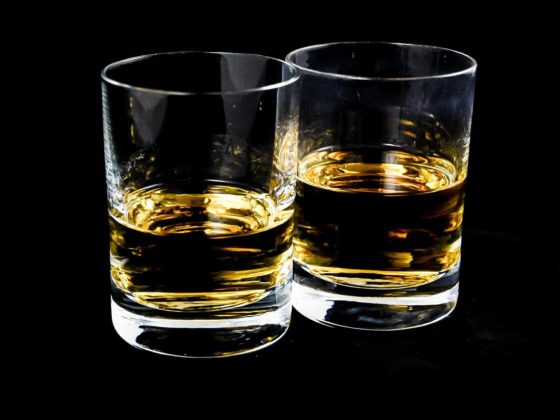 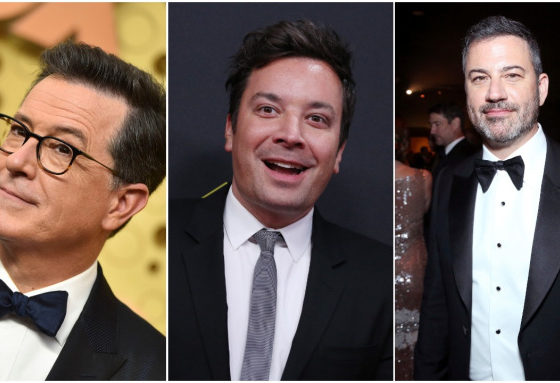