With Major League Baseball at a complete standstill, the attention around the league has shifted towards the future events. The way things stand, if the 2020 season were to be pushed back and shortened or cancelled, the 2021 free agent class will still become free agents as scheduled.

Major League Baseball and the MLB Players Association have a deal, sources tell ESPN. The players have voted on it already. MLB owners are expected to ratify it tomorrow. An excellent sign that draws a path forward as baseball tries to figure out when it will return.

The first and foremost shocking development that comes to mind is that players like Trevor Bauer Mookie Betts, JT Realmuto, and Marcus Stroman will all become free agents after the 2021 season. This may be stating the obvious, but the shocking development comes from the fact that they will be granted free agency even if the season were to get shortened or canceled altogether.

One of the most significant moves this offseason was the Los Angeles Dodgers acquiring Mookie Betts and David Price at the end of the 2020 season, and now they may only get Betts for a limited time. This could be a groundbreaking announcement if Betts becomes a free agent after a limited season with the team. He is poised to receive quite the payday, but it will be fascinating to see how the paused season affects the contract that Betts will get this offseason.

MLB owners will advance players $170 million for April and May, sources tell ESPN. If there is no season, that money will be kept by the players.

The league announced that they are going to pro-rate out money for contracts for April and May to start the year out. There will be another Spring Training when baseball does pick back up, but for now the two sides agreed that getting an advance out to the players to help them during these unprecedented times was something that needed to get done.

Besides the big names that will be affected like Betts, Realmuto, Springer, and Stroman, there are a group of youngsters who will be affected by all of this. Those players who would have made debuts in the 2020 season will lose out on service time in Major League Baseball.

Toronto Blue Jays starting pitcher prospect Nate Pearson is someone who would be affected by this service time debate. There are plenty of prospects like Jo Adell, Mackenzie Gore, and Luis Robert who would lose a year of service time with any shortening of the season.

The interesting scenario, if this happens, will be Luis Robert and his contract with the Chicago White Sox will be intriguing. Robert picked up a six-year deal that bypasses his arbitration years. It would be very intriguing to see how the league handles this situation, which should be announced when the specifics come about from the agreement in the coming weeks/months.

The final thing to note in the announcements would be an agreement not to sue by the players association. Essentially, players would receive a pro-rated salary instead of the full amount due for an entire season if the season is shortened. In return, they would agree not to sue for the full amount they are owed during a regular season.

On top of the free agency and service time news which was the keystone of this announcement, the league announced that the amateur draft will be shortened to five rounds at the discretion of Major League Baseball. The Amateur Draft can also be shortened two twenty rounds rather than five, with the international signing period being pushed back. 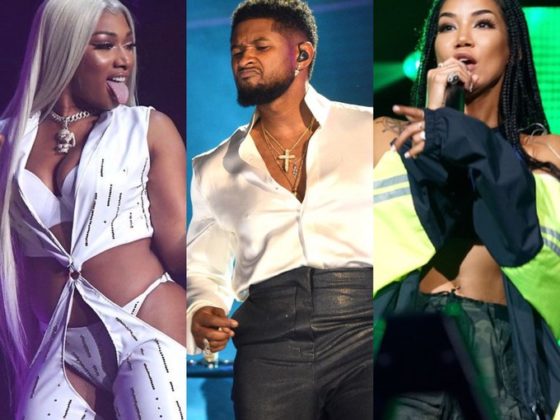 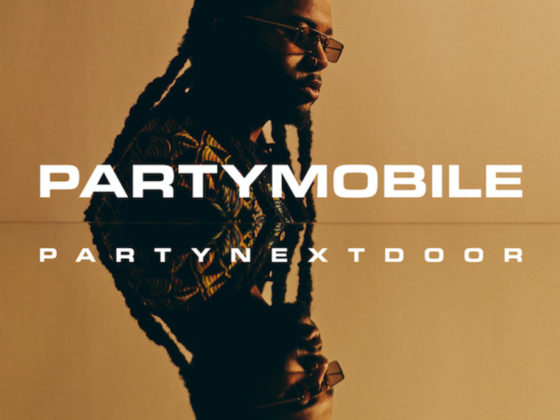