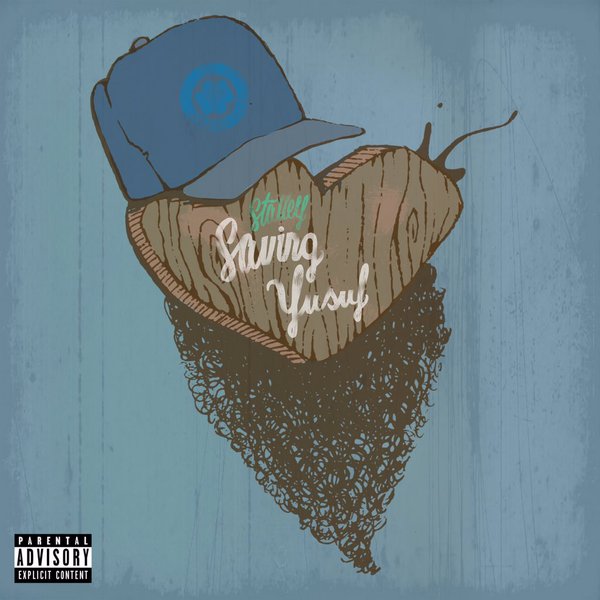 As Stalley prepares to kick off his ‘From Me To You’ this January 26th he decided to let loose this new mixtape before hand, ‘Saving Yusuf’. Ending off 2015 on a positive note saw Ohio native release his project ‘The Laughing Introvert‘ which was very well received by his fans. So what better way to kick start 2016 than with a new project with 15 brand new records. This new mixtape from Stalley features assistance from the likes of Ray Cash, Goldie, BIG KRIT and more. 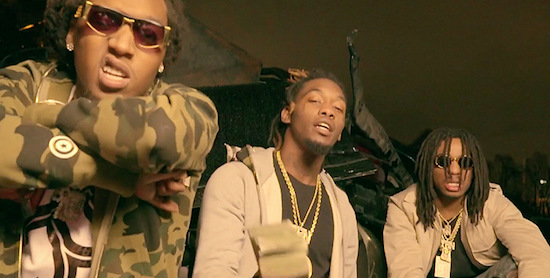 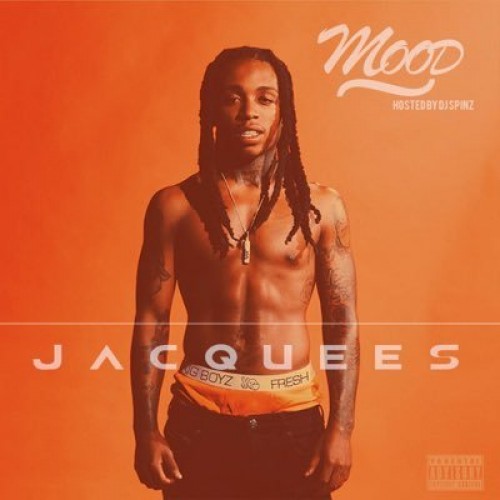