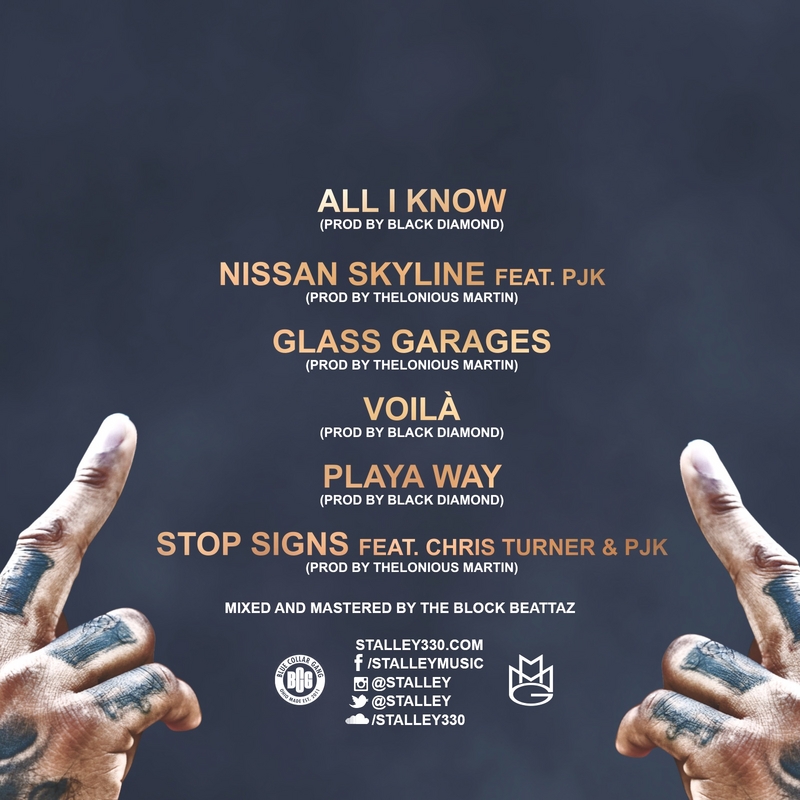 After a brief hiatus Stalley returned to the music scene. What first seemed to be unexpected all started to make sense once word was received that a new EP was on the way. Since returning Stalley has released two videos from his album ‘Ohio’; ‘Boomin‘ and ‘What It Be Like‘.

Now since he has our attention and refreshed his fans memory Blue Collar Gang and MMG’s own has dropped his 7 song EP ‘Laughing Introvert’ that can be streamed below, check it out. 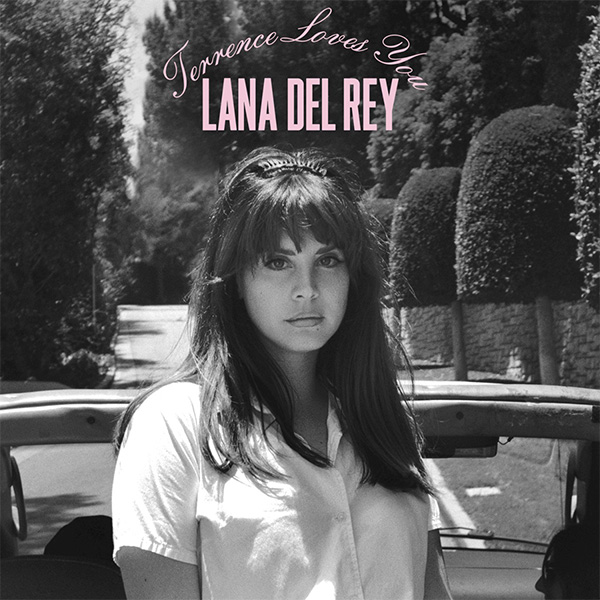 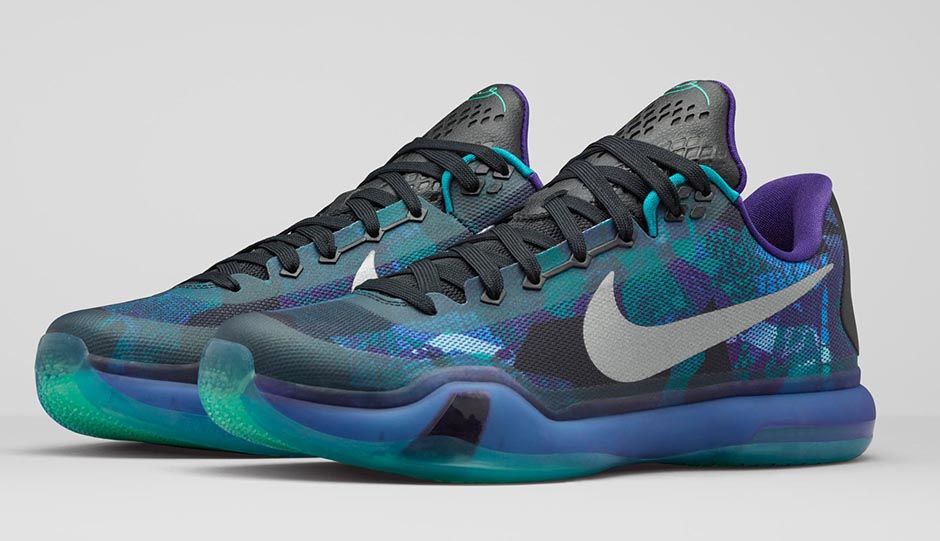