The Buffalo Bills have signed former Kansas City Chief center Mitch Morse to a 4-year, $44.5 million deal. The deal makes Morse the highest paid center in the league with an $11.1 million per year average. The contract has $26.5 million in guaranteed money.

Espn’s Adam Schefter was first to report on the Bills new signing.

Former Chiefs center Mitch Morse intends to sign with the Bills, per source.

The NFL Network’s Tom Pelissero reported on the specifics of the contract via Twitter.

The Buffalo Bills announced the signing after it became official.

Get to know our new C and more: https://t.co/5ltNsecVRU pic.twitter.com/DStwPdjhjQ

The Buffalo Bills went 6-10 last season starting four different quarterbacks before eventually sticking with rookie Josh Allen. Allen led the team in rushing, spending much of the season breaking the pocket while running from defenders. The Bills, and Allen alike hope that the addition of Morse will help solidify the offensive line and improve an offense that ranked 30th of 32 teams in points for with 269 points. 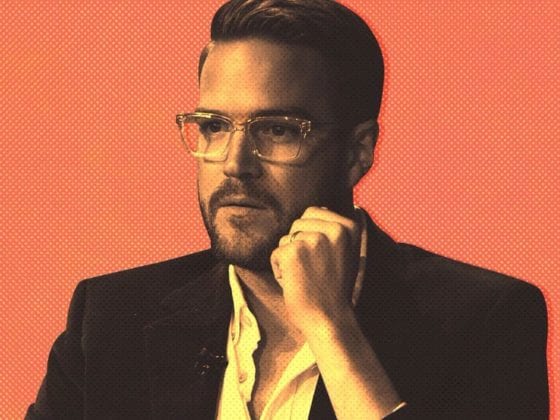 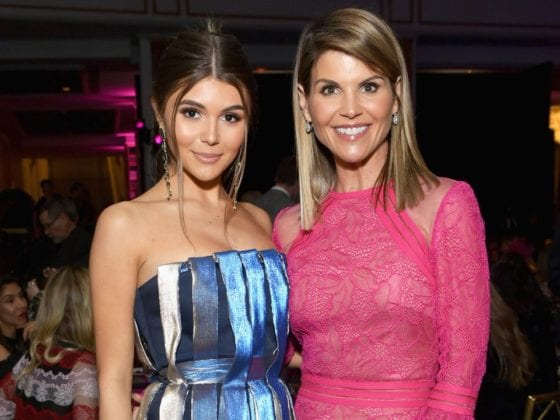