Mizzou Tigers sophomore forward Jontay Porter will miss the entire 2018-19 collegiate campaign after tearing both his right ACL and MCL in a closed scrimmage against Southern Illinois on Sunday, the team confirmed.

Porter contemplated entering the 2018 NBA Draft but instead decided to return to Missouri for his sophomore season; he was named to the preseason second-team All-SEC just last week. The former five-star recruit will decide whether to return to Mizzou for his junior year or enter next year’s draft despite undergoing an extensive period without basketball-related activities.

Porter is the brother of Michael Porter Jr., who was selected by the Denver Nuggets with the 14th selection in this year’s draft. The pair both committed to Missouri prior to last season, but Michael missed the majority of his freshman season after undergoing back surgery.

The six-foot-11, 240 pound forward averaged 9.9 points, 6.8 rebounds, and 2.2 assists over 33 games in his freshman year with the Tigers. Porter was looked at as a possible lottery pick for next year’s draft, and the Tigers now face an uphill battle after losing one of their premier talents. 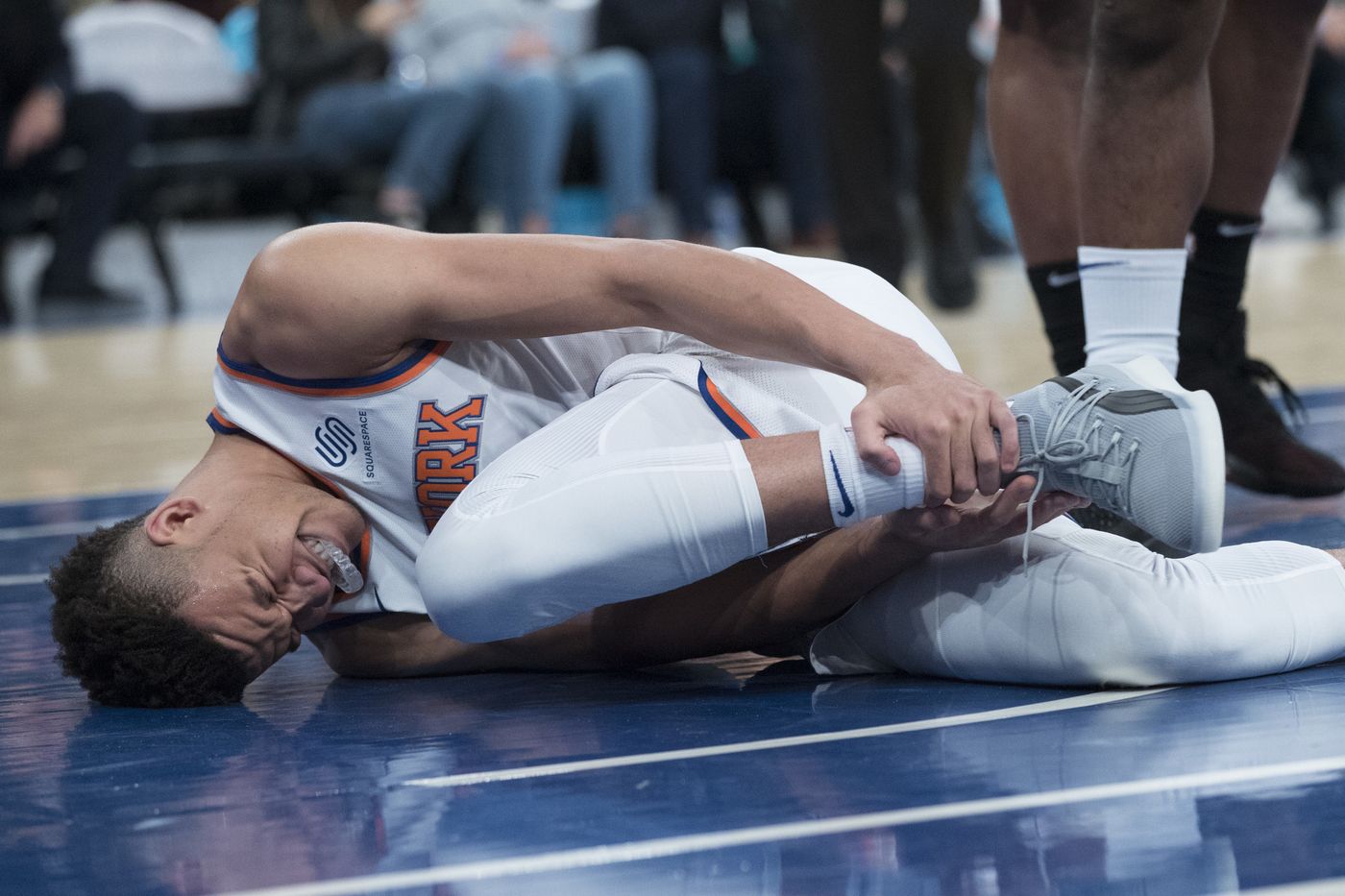 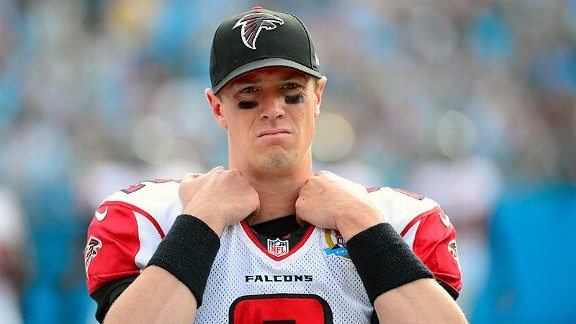 NFL Odds Has Falcons Slim Favorites Against Giants For MNF