Jontay Porter has torn his ACL for the second time after missing the entire 2018-2019 NCAA college basketball season with Missouri. The forward was projected to be a borderline lottery pick in the 2019 NBA Draft despite the first ACL injury. This could leave Porter’s career and future in doubt.

The forward is the brother of Denver Nuggets forward Michael Porter Jr. who was drafted in the 2018 NBA Draft despite a back injury. The injury occurred while Jontay Porter was rehabbing his injury in Denver. Porter was named the SEC CO-Sixth Man of the Year his freshman year in the 2017-2018 season. He averaged 9.9 points for the Tigers in that season.

The forward has now torn his ACL twice in the span of less than a full year, so his basketball future is uncertain but he does have a few options. Porter could decide to go ahead and declare for the 2019 NBA Draft and hope a team takes a chance on him somewhere in the process. He would risk going undrafted and without a chance to play anywhere because of the injury.

Porter could decide to rehab and attempt to play the last few games of the season for Missouri in 2020, but it isn’t a guarantee he would be ready by that time. The final option would be to rehab for a full year again and declare for the 2020 NBA Draft. This also carries some of the same risks that declaring for the 2019 NBA Draft would.

The young forward faces a long road to recovery with some tough decisions to make. His family including his brother Michael will likely be involved in the process moving forward. 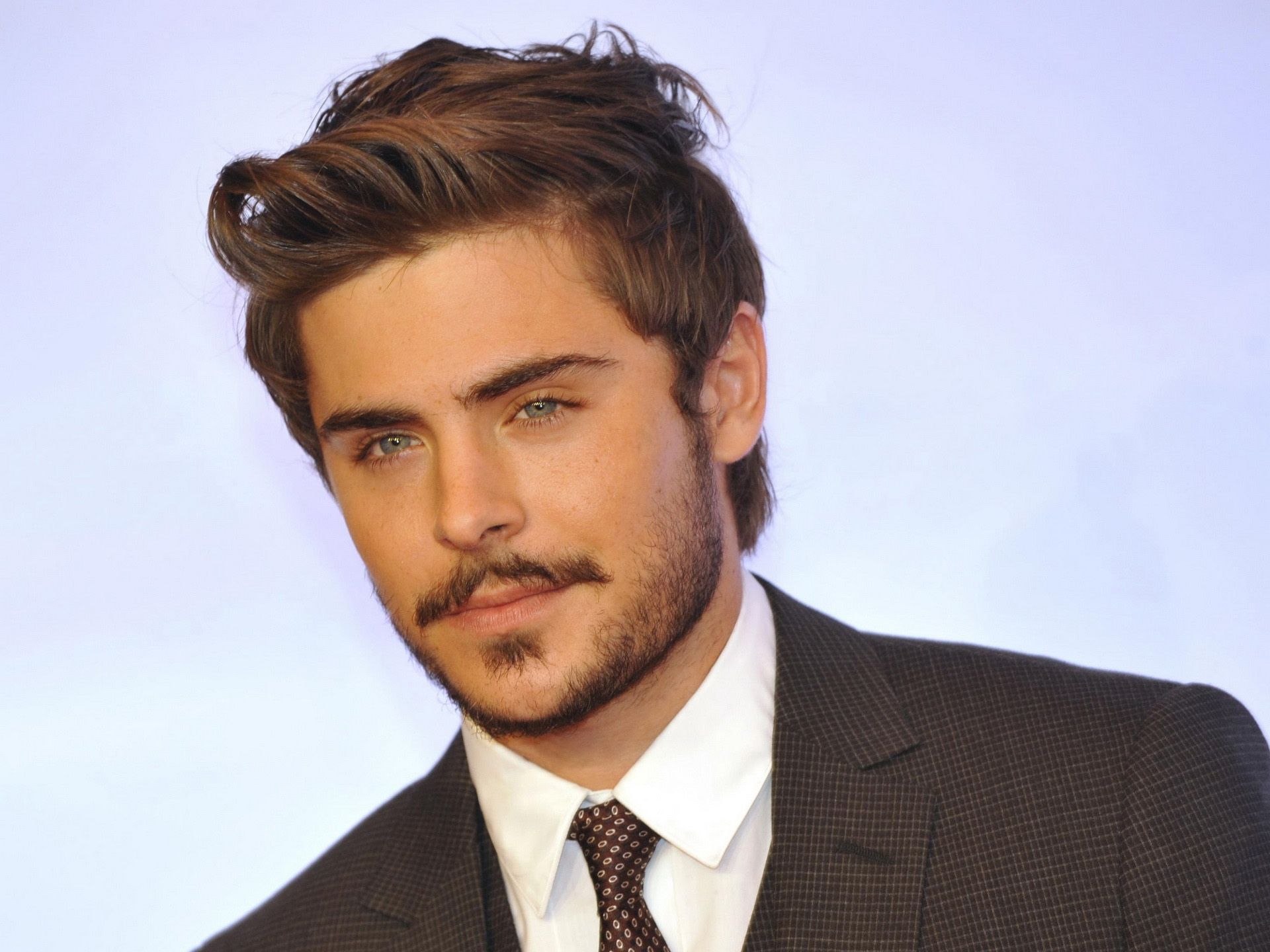 Zac Efron announced To Be Apart Of Scooby-Doo Remake 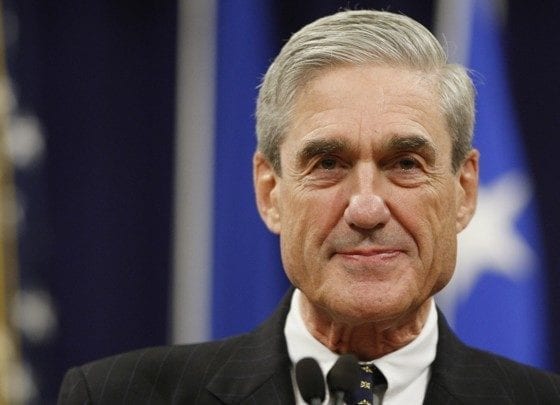 Report: Mueller Investigation Does Not Find Evidence That Trump Colluded With Russia