Paramount and Skydance have suspended production for the upcoming film, Mission: Impossible VII. In a statement to The Hollywood Reporter, the production crew cited a positive COVID-19 test as the reason for the shutdown.

“We have temporarily halted production on Mission: Impossible 7 until June 14th, due to positive coronavirus test results during routine testing. We are following all safety protocols and will continue to monitor the situation,” a statement to The Hollywood Reporter reads.

The cast and production crew were working in the United Kingdom at the time of the positive test. Protocols call for a two-week shut down following any positive test.

Much like American, the U.K. has seen a sharp decline in positive COVID-19 tests in recent weeks. However, the pandemic is still plaguing portions of the country’s population. Reuters reported that upwards of 4,000 new COVID-19 cases came in and a dozen people died.

At this time, there has only been one positive test reported. Paramount and Skydance will revisit the situation in mid-June. 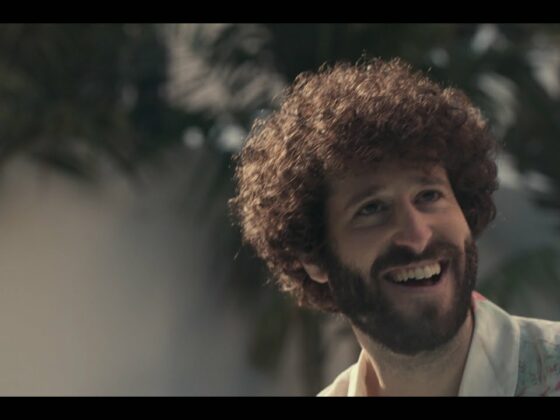 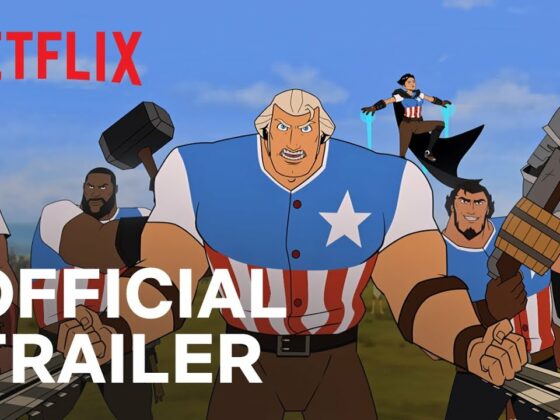