The Minnesota Lynx announced their broadcasting schedule for the 2022 WNBA Season and a multi-year deal with Bally Sports North to produce 32 regular-season games. The games will be carried on BSN or BSN Extra.

The upcoming season has a record-high 36 regular-season games and the Lynx has four games that will be televised nationally on ESPN 2 and ABC. These games are not a part of the BSN broadcasting schedule.

2021 Minnesota Sportscaster of the Year Marney Gellner will be in charge of play-by-play calling and will be working with 2022 NCAA Legacy Award winner Lea B. Olsen as a color analyst. Big Ten Network broadcaster, Sloane Martin will join the crew as a sideline reporter and will handle play-by-play for select games.

Bally Sports North coverage begins on May 6 as the Lynx travel to Seattle to face the Storm for their opening game. Minnesota’s home opener at Target Center will be the first of the nationally televised game on ESPN2 as they receive the Washington Mystics.

Recently, the Storm announced their deal with Prime Video as their streaming partner for Seattle’s games. 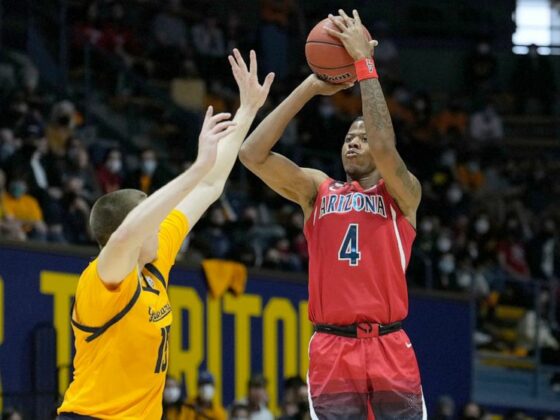 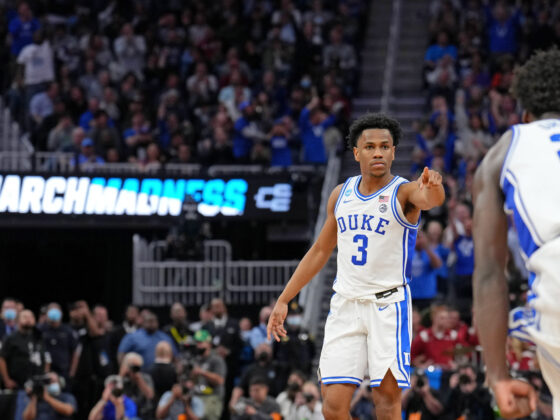