Ben Johnson has been hired as former coach Richard Pitino’s replacement after Pitino was fired last week. Johnson comes over from Xavier where he has been the last three years after spending 2013-2018 coaching under Pitino at Minnesota. He will now return to his alma mater where he was a two-time team captain at the school when he was on the basketball team.

Johnson helped Xavier secure top 30 recruiting classes in 2019 and 2020 in his time at the school. He was also on staff during one of Pitino’s two NCAA Tournament berths in eight years at the school. The lack of postseason berths is a big reason why Pitino was let go when they had enough talent on the team to get there.

#Gophers AD Mark Coyle makes hiring Ben Johnson official as new men's basketball coach: "He has earned this opportunity and is a tremendous teacher, recruiter and relationship builder. I am thrilled for him to lead his alma mater, and I am excited for the future of our program."

Attention will now turn quickly for Johnson to keep some of the talents on the team that recently entered their names in the transfer portal. Marcus Carr and Jamal Mashburn Jr. both are looking to leave as of now but I’m sure will give Johnson the chance to recruit them to stay. If he can change either or both their minds it would be a huge win, especially in the case of Carr who led the team in both points and assists this year. 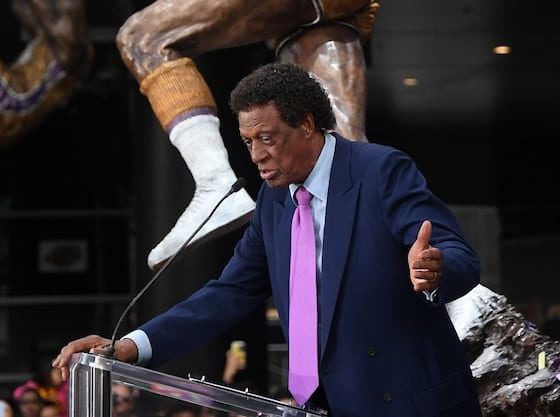 NBA and Lakers Legend Elgin Baylor Passes Away at 86 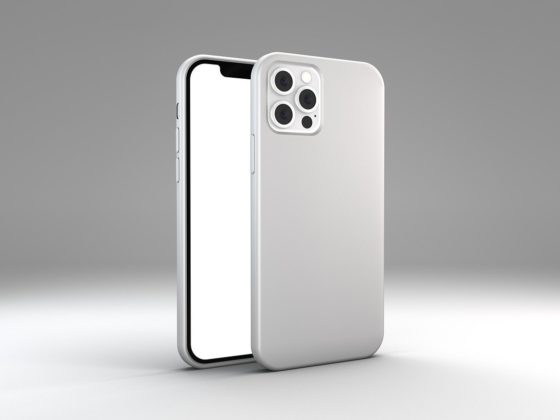