The Indiana Hoosiers aren’t the only team in the Big10 making a coaching change. Minnesota fires Richard Pitino the same day Archie Miller was fired from IU. After eight seasons as the head coach of the Golden Gophers, Pitino is out. Over the course of his Minnesota career, Pitino amassed a record of 141-123 overall. Jeff Goodman had the news first.

Pitino was unable to post a winning conference record except in the 2016-17 season. That year the Gophers ended the season with a 24-10 record overall and made the NCAA Tournament for the first time under Pitino and the first time since Tubby Smith took them to the third round of the 2013 tournament. After early success, Pitino won the NIT in his first season as Gopher head coach, consistency was a big issue. Their last tournament appearance came in 2019 when they reached the second round.

Not everything is bad news for Pitino as he has been named a top contender for the New Mexico job along with former Nebraska coach Tim Miles.

Expect the Lobos to make a decision between the two in the next 24-48 hours. https://t.co/2QVyJZmruI 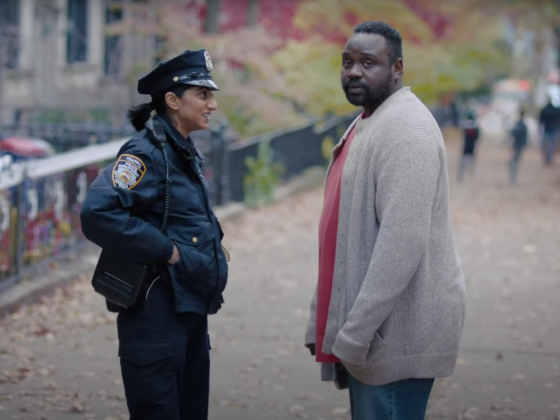