The Philadelphia Eagles have placed running back Miles Sanders on injured reserve to help him recover from ankle and foot injuries. This will knock him out of games for at least three weeks, but he is expected to be healthy and ready to play once he is eligible to come off the injured reserve list. It was already unlikely he would play in the team’s Week 8 matchup against the Detroit Lions. Sanders has battled injuries as a starter for the past two seasons.

The #Eagles are placing RB Miles Sanders (ankle) on Injured Reserve, source said. Out 3 games, but should be back soon upon eligibility.

With Miles Sanders out the team will lean heavily on backup running back Kenneth Gainwell with backup running back Boston Scott serving as the backup. It also stands to reason that the Eagles will have to trust quarterback Jalen Hurts more in the air and on the ground. Philadelphia currently sits at 2-5 with three games against the Detroit Lions, Los Angeles Chargers, and Denver Broncos. If the team hopes to compete for a wild card berth they can’t lose too many more games.

Miles Sanders needed the three games to get healthy and come back as the best version of himself for his team. The team has the opportunity to evaluate what they have in Gainwell with Sanders out and should still be able to compete in games. Their matchup this week comes against the 0-7 Detroit Lions. We here at Def Pen Sports hope to see Sanders healthy and back on the field after three weeks. 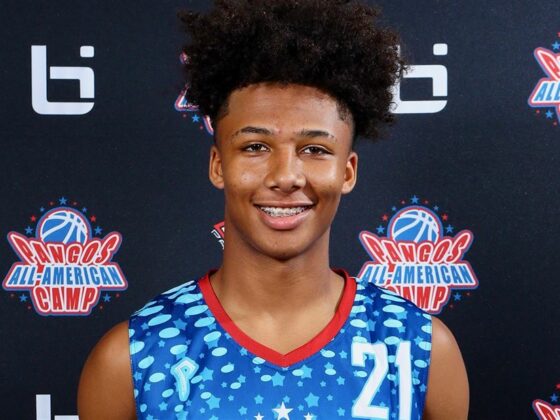 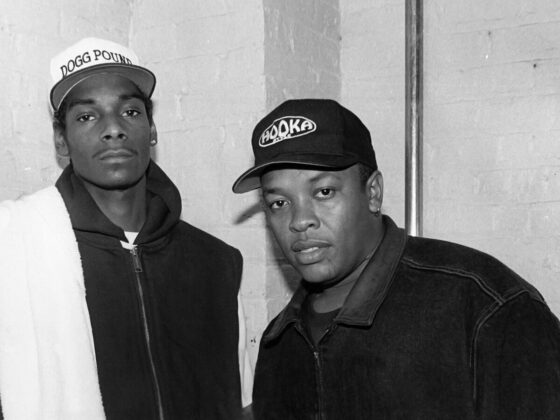