Despite an illustrious NBA career that features plenty of accolades, Carmelo Anthony has struggled to stick around the last two seasons.

Last year, Anthony was a misfit with the Oklahoma City Thunder and though this season was supposed to bring about a fresh start with the Houston Rockets, we saw more of the same. Now, Anthony is set to move on again after a measly 10-game stint in Houston. Anthony received a bulk of the blame for Houston’s uncharacteristic slow start, but head coach Mike D’Antoni believes the 16-year vet deserved better. Following from ESPN’s Tim McMahon.

Mike D’Antoni on Melo: “It wasn’t fair for him as a Hall of Fame player to play in a role that wasn’t good for him. It wasn’t a fit.” Praises Melo for his professionalism.

D’Antoni also had more to say about a player he has been familiar with for years, dating back to their time together in New York.

“I never wanted to disrespect him and his career or going into the Hall of Fame,” Rockets coach Mike D’Antoni says on Carmelo.

Though there’s no doubt the play of Carmelo Anthony has taken a major hit in recent years, vilifying him for Houston’s early flaws was, as D’Antoni said, unfair.

He certainly didn’t play how they would’ve liked or expected, but there were more glaring problems on the surface, namely their non-existent defense. This can be tied directly back to losing both Trevor Ariza and Luc Mbah a Moute in free agency this past summer.

Expecting Melo to fill that void wouldn’t have made much sense, especially considering that he is an awfully offensive-minded player. Hopefully, Anthony is able to move on and find a new home where he sticks around for longer than these past ten games with Houston. 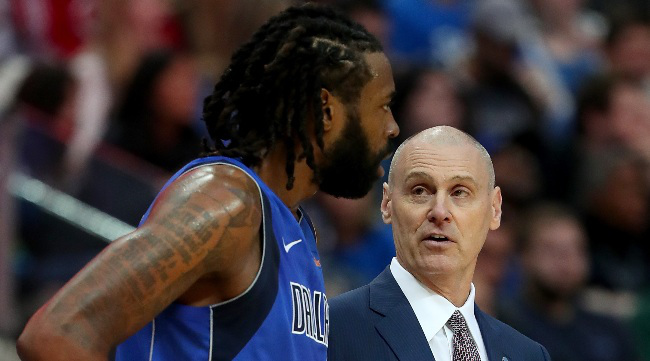 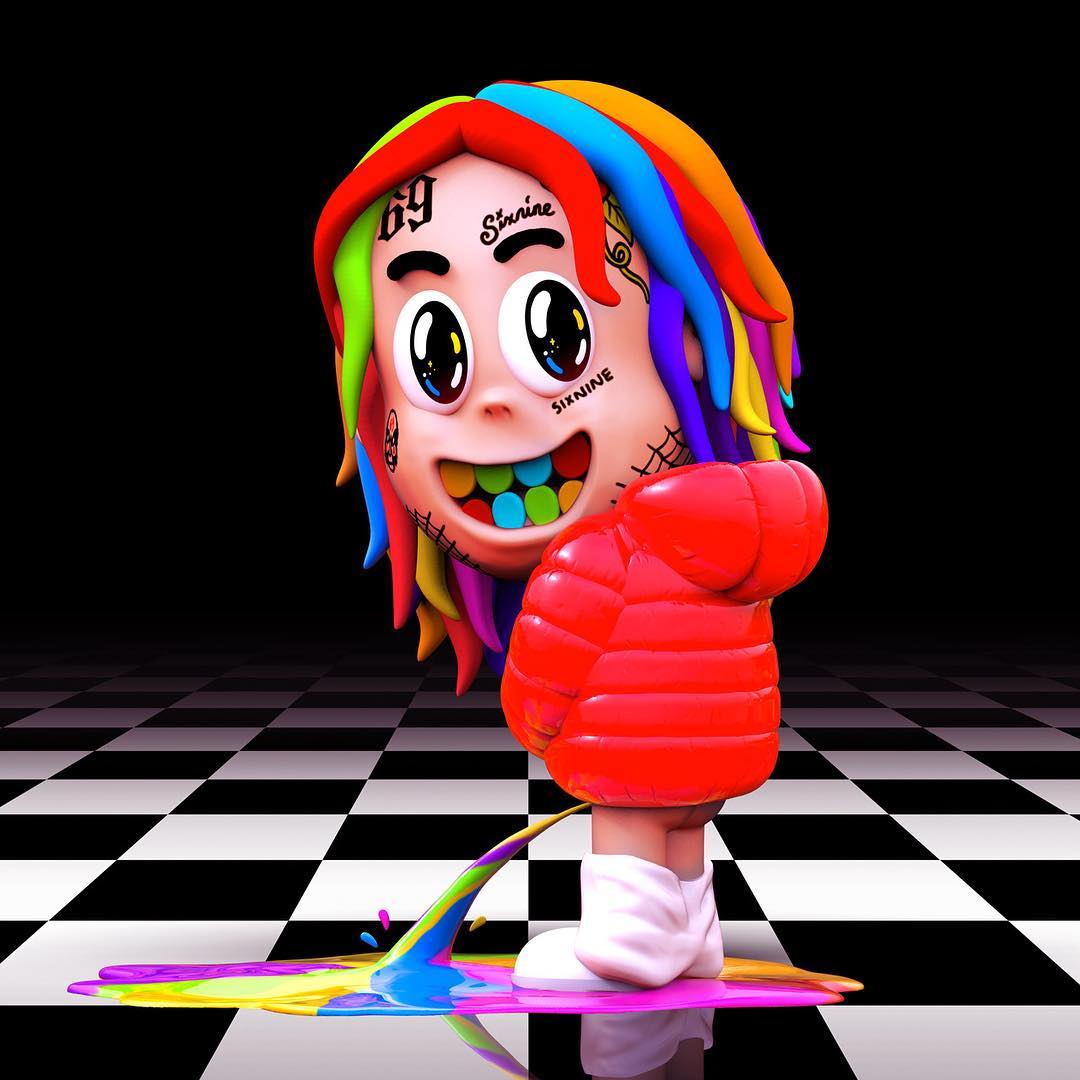 6ix9ine reveals the tracklist for his ‘Dummy Boy’ album