Hard times have again fallen on the once heralded Carmelo Anthony. After just 10 games with the Houston Rockets, Daryl Morey and company have decided to part ways with the 10-time All-Star. In these 10 games, Melo was averaging a career-low 13.4 points per game to go along with 5.4 rebounds. For a sixth/seventh man, those numbers are actually pretty solid — but when you take a deeper look into Melo’s time in H-Town, things aren’t as pretty.

Anthony had the worst plus/minus of anybody on the team through the first 10 games of the year. A team that won 60 games last season, the Rockets sputtered to a 4-6 start with Melo averaging 29.4 minutes a game. Melo had the worst shooting split of his career in every category averaging .405/.328/.682. The Rockets were also a way better team with Melo off the floor as when he was on it. In 294 minutes with Anthony on the court, the Rockets were outscored by 63 points. Houston was 12.1 points per 100 possessions better without Anthony on the court including being 10.1 points per possession better on defense.

As Rockets head coach Mike D’Antoni mentioned before the game against the Golden State Warriors Thursday night, the Rockets tried to hit a home run and missed with Melo. Instead of keeping key pieces like Trevor Ariza and Luc Mbah a Moute, they went the potential scoring route and have now bailed. It’s not all Melo’s fault as the Rockets have some institutional kinks to work out before they can get back to true winning ways, but he certainly didn’t help. Does this mean Melo is officially washed and a non-asset in the NBA? Maybe. But there are some teams that could use some shooting off the bench and perhaps some veteran know-how. Let’s take a look at three teams that could vie for Melo’s talents this season.

All aboard the banana boat for one last ride! This pick might be a fairly obvious one given the friendship between Melo and Dwyane Wade but Melo might actually be able to do some damage for Miami given that they are lacking a ton of depth and are still fairly young and inexperienced. A veteran Melo coming off the bench for the Heat, even for spot minutes, gives them some more shooting for a team that is already producing in this category (seventh in the league in three-point percentage averaging 36.7 as a team).

Repeating: the Heat signing Carmelo Anthony would be a sign they only care about the sugar rush. It’s a bad basketball move.

Vice versa, Miami would probably be a good spot for Melo given that they are fighting for a playoff spot in the East and he could be a 10-15 minutes guy for them who could hit some jumpers and provide another veteran voice in the locker room. While Miami already has to deal with a big ego in Hassan Whiteside, if they can co-exist it could probably work. Pat Riley runs a tight ship and Melo would be able to play with a genuine friend in D-Wade who can corral his buddy and make sure he is doing the right thing for the team to win. People already knew that Chris Paul probably wasn’t the best fit for this role given his own ego, Wade could probably do a better job. Out of all the possible scenarios, this one seems like it could work best.

A lot has been made of the Sixers shooting woes this season and how they will probably need more of it to contend in the crowded Eastern Conference. While they do have one of the best shooters in the game in JJ Redick and a solid young shooter in Landry Shamet, they are currently 20th in the league in three-point percentage and only hold a 9-7 record. The Sixers have this problem on their hands because they possess a backcourt that is completely devoid of outside shooting in Ben Simmons and Markelle Fultz. While some lineup switches have been made in acquiring Jimmy Butler, like letting go of Robert Covington — perhaps their best wing shooter, shooting is still a problem in the City of Brotherly Love.

More than half the ppl that hate Melo don’t even know why. I know why, because the media told them to.

You know who can still shoot the ball (Kinda)? Melo. You know who could be a pretty good guy to play 15-20 minutes a game and knock down a triple or two, Melo. You know who has money and flexibility? The Sixers. Basically, any team that takes a chance on Melo will be doing so in a rental capacity. Philly needs some more bucket getters and Melo can still get you some. Having him come off the bench for a few minutes a game for some quick scoring could be beneficial for a team that is quickly looking to be behind the eight-ball in the East.

I was tempted to put the Shanghai Sharks here so Melo and (fellow former Knick) Jimmer Fredette could both go average 40 points a game and kill the CBA, but I digress. Honestly, how great would it be to see Melo back in a Knick uniform? Most Knick fans are not big on Melo as they feel he tanked the franchise by wanting more and more money, beefing with Mike D’Antoni, Phil Jackson and others and reportedly antagonizing guys like Jeremy Lin and Kristaps Porzingis. But he could come back and play alongside Kristaps Porzingis as KP returns from injury and they could rekindle a partnership that ended better than it started.

But c’mon, the team isn’t doing anything this season and why not have Melo do a victory (losers?) lap back home before he walks off into the sunset. Porzingis will more than likely not play most of this season, the team is super young and they don’t do any one thing particularly great. So why not let Melo come off the bench, jack a few threes and wear robes to the bodega on the corner? I think Melo in New York would be equal parts hilarity and disaster.

2. the knicks sign him again to play a backup role as not to intrude on the young kids' minutes

3. melo continues to brick shots and help the knicks tank

4. the knicks draft zion williamson with the #1 pick

Honestly though, disaster wouldn’t be a bad thing for the Knicks this season. The should probably tank for the number one pick and get Zion Williamson or R.J. Barrett. You know who can help with this potentially? Melo! Let him play 30 minutes and shoot 20 times. You’ll most likely lose way more than you win and get a potential franchise changing player in one of the freshman Dukies. Don’t overthink this, New York. 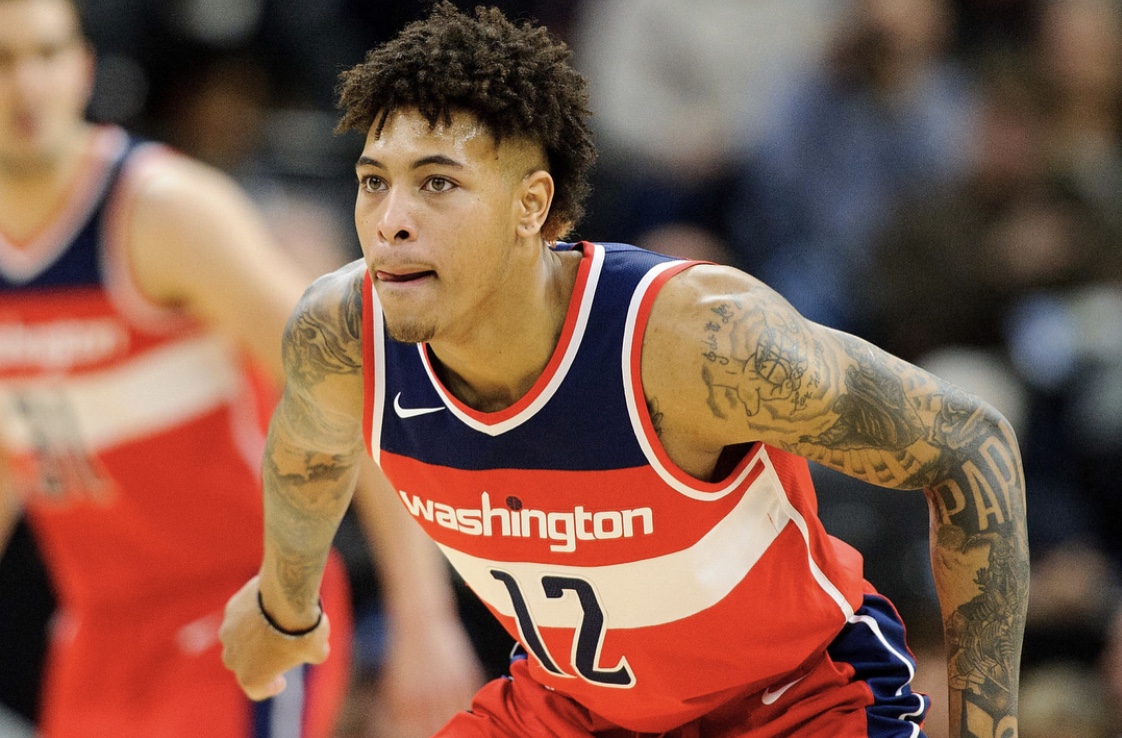 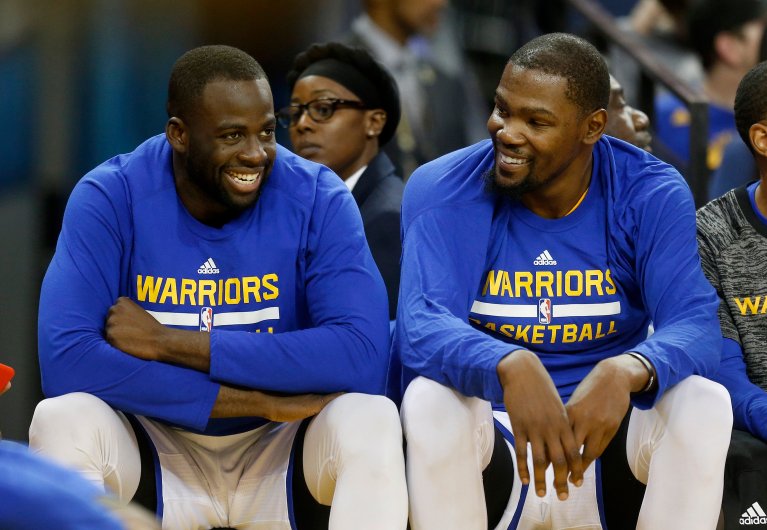