After some big performances during the Suns run to the NBA Finals, Mikal Bridges has earned himself a four-year, $90 million contract extension, which is fully guaranteed, according to Adrian Wojnarowski from ESPN.

After a trip to the finals, the Suns are spending big to make a return. As soon as the free agency period started they secure their floor general in Chris Paul to a four-year and $120 million deal.

In the playoffs, Bridges had a vital role in the team’s success averaging 11.1 points and 4.3 rebounds per game, including a 27 points and 7 rebounds game against the Milwaukee Bucks in the finals. Now, they get him to stay long-term on Phoenix but there’s still more work to get done.

DeAndre Ayton, the No. 1 pick in the 2018 NBA Draft, still hasn’t signed his contract extension and demanded a max offer from the Suns front office like other players from the class have signed and the deadline for a deal to be completed is on Monday at 6 pm ET. 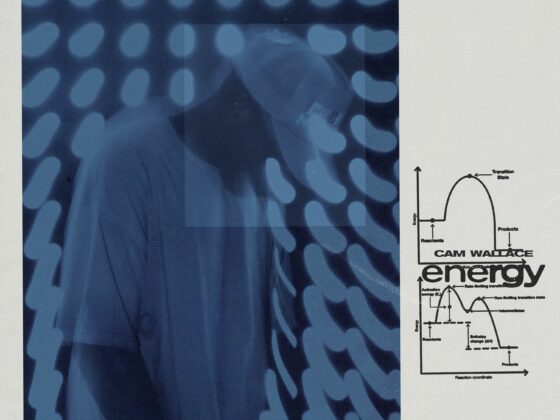 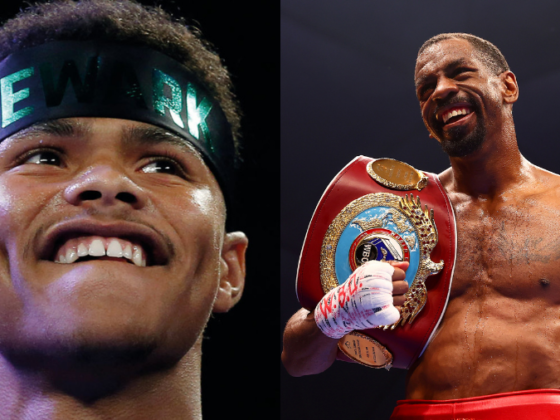