Netflix has had a busy schedule this week. Within the last 48 hours, the streaming platform has shared trailers for Sex Education, The Guilty, No One Gets Out Alive, Jailbirds and Don’t Look Up. Wrapping up the day, The Haunting of Hill House creator Mike Flanagan has shared the first trailer for his upcoming series, Midnight Mass.

“From The Haunting of Hill House creator Mike Flanagan, Midnight Mass tells the tale of a small, isolated island community whose existing divisions are amplified by the return of a disgraced young man and the arrival of a charismatic priest. When Father Paul’s appearance on Crockett Island coincides with unexplained and seemingly miraculous events, a renewed religious fervor takes hold of the community,” Netflix writes about its newest release.

“But do these miracles come at a price?”

The first Midnight Mass is available now and the show will debut on September 24. 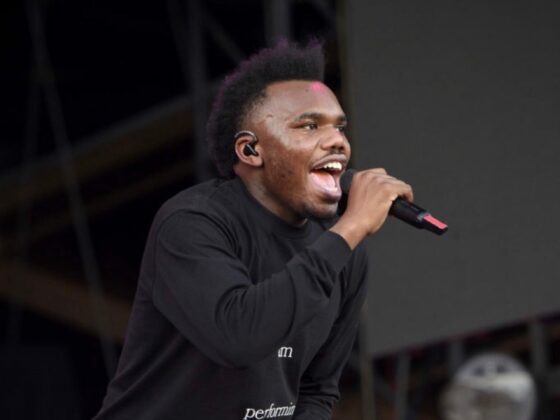 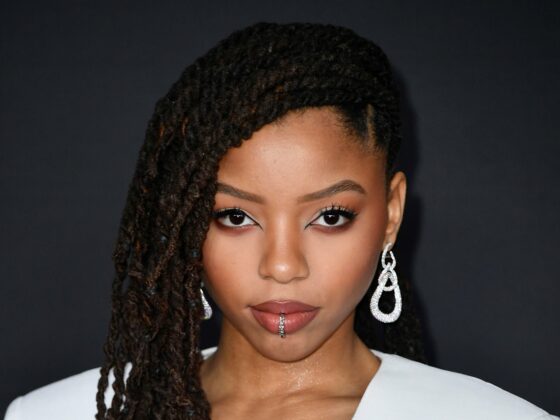