According to the Lincoln Police Department, former Nebraska Cornhuskers interim Head Coach Mickey Joseph has been arrested on suspicion of third-degree domestic assault and strangulation. After the police were called out on a domestic disturbance call, Joseph was taken into custody at a separate location and booked at the Lancaster County Jail. He has since been placed on administrative leave by Nebraska Atheltic Director Trev Alberts. Joesph was a final candidate to take over the Nebraska job permanently, but ultimately the team hired former Carolina Panthers Head Coach Matt Rhule. There was a clause in Joesph’s contract for him to return to a position coaching job, but now that is in question.

Former interim Nebraska HC Mickey Joseph has been arrested and booked into Lancaster County jail on suspicion of strangulation and third-degree assault.

After the Nebraska Cornhuskers fired Head Coach Scott Forst and named Mickey Joseph the interim, he led the team to a 3-6 record finishing the team’s season at 4-8. Many believed the team would be bowl eligible right now had he coached out the entire season. His star was rising in the college football coaching world and it was possible he’d be a candidate for some head coaching jobs this season or next season.

Mickey Joseph was arrested at his home for a domestic disturbance on Wednesday. The LPD put out this release. pic.twitter.com/r8X6pmegpW

Mickey Joseph is a beloved member of the Nebraska Cornhuskers dating back to when he was the team’s quarterback from 1988 to 1991. Matt Rhule had not yet made public if he would be keeping Joseph on the coaching staff. More details will need to come out and the legal process will play out, but the situation does not look good for the former interim Head Coach. 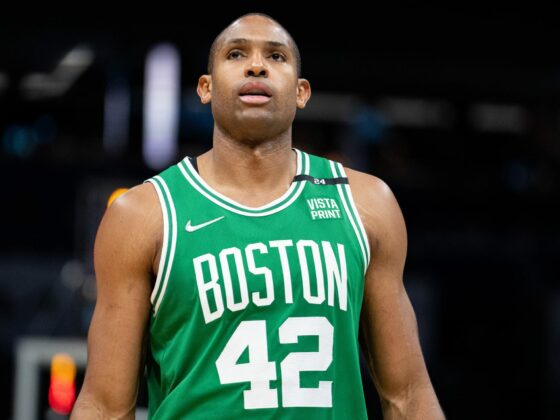 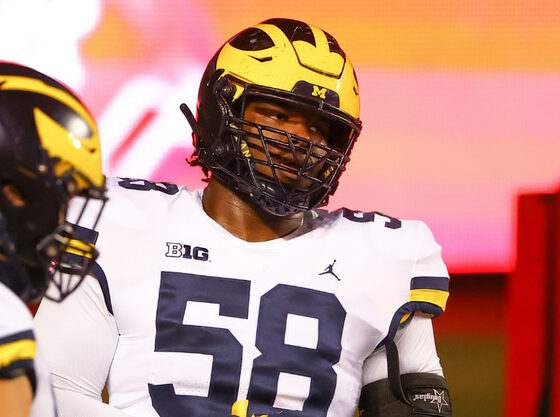