The Nebraska Cornhuskers have officially hired former Carolina Panthers Head Coach Matt Rhule to serve as their next Head Coach. While his NFL stint was nothing short of a disaster, he has proven himself at the college level. Speculation was rampant about who Nebraska would hire and now they have their man. Nebraska fired their former Head Coach Scott Frost in early September after a 1-2 start and multiple disappointing seasons. The Carolina Panthers fired Rhule in mid-October during his third season with the franchise. Rhule’s new deal with Nebraska is for eight years

While Matt Rhule’s tenure with the Carolina Panthers was less than ideal, he did a great job as the Head Coach of both the Baylor Bears and Temple Owls. Both programs were down when he took over and were in much better shape after he left. The Nebraska Cornhuskers have fallen from the once great program they were and could use an injection of talent and just winning football games. Rhule has proven before that he is capable.

The future is bright in Lincoln.

With fan support and NIL opportunities, the Nebraska program has plenty of resources to compete seriously in the NCAA. The coaching staff that Matt Rhule will fill out has not been determined yet, but look for him to add a top offensive coordinator to call the plays for him next season. The defensive coordinator will likely come down to former Carolina Panthers and Baylor Bears defensive coordinator Phil Snow. 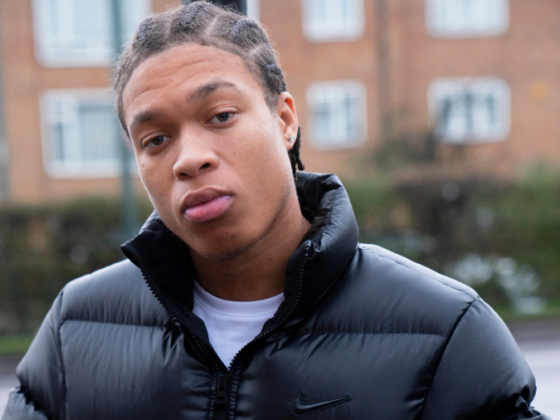 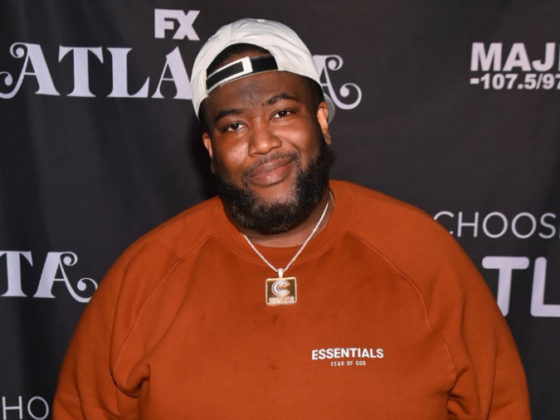