After taking the UCLA Bruins to their deepest NCAA Tournament run since 2008 coach Mick Cronin signs a two-year extension. This comes after making it all the way from the First Four to the Final Four, losing to Gonzaga on a banked-in 40-foot heave at the buzzer in overtime. The game between UCLA and Gonzaga in the Final Four was regarded as one of the best games possibly ever played in the tournament. His contract will now run through 2026-27.

Cronin arrived at UCLA after the firing of coach Steve Alford in December of 2018. Cronin was not the first candidate offered the job, but it turns out he may be the right man for the job.

“I love being at UCLA. The commitment from our players over the past two seasons has been rewarding.”@CoachMickCronin has signed a two-year contract extension at @UCLA.

Led by Johnny Juzang in the 2021 NCAA Tournament, UCLA won the hearts of many college basketball fans on their run from First Four 11-seed to one shot from the championship game. During the run, Juzang scored over 20 points, four times in the NCAA Tournament. Averaging 22.8 points during their tournament run, Juzang almost willed his team to the final with 29 points against Gonzaga. Coach Cronin earned his first Final Four appearance and shook off a lot of doubt this early in his tenure as head of the Bruins.

Next season, UCLA is expected to bring a lot of their players back. Along with a couple of new additions, the Bruins may find themselves not in such a Cinderella story next season but maybe a top-25 program. While it will be difficult to follow up this season with anything better, sans an actual title, Cronin and the Bruins will have the talent to make another run in 2022. If they can do it as an 11-seed, surely they could make a deep run as a higher seed, say a 4 or 5. 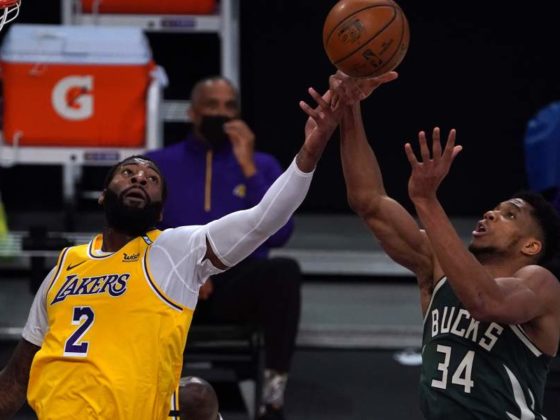