Football fans could be seeing a new face on the sidelines of Sunday Night Football games in the near future. Andrew Marchand of the New York Post has reported that Michelle Tafoya will leave her sideline reporting role with NBC’s weekly football program by the end of the season. At this time, neither NBC or Tafoya has issued an official comment regarding the matter.

If correct, Tafoya’s departure follows her appearance on The View in November. During her time on the ABC daytime talk show, the longtime sports reporter compared to COVID-19 to the flu and suggested that Colin Kaepernick’s anthem protest had little to do with his departure from the NFL.

After her appearance on The View, Tafoya continued to appear on Sunday Night Football for the remainder of the month. Since Thanksgiving, she has not appeared on the show. As questions began to arise regarding her absence, NBC issued a statement to Marchand suggesting that she was on a “bye week” from her duties on Sunday Night Football. 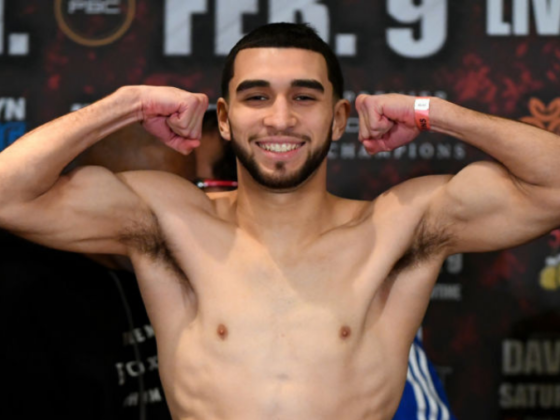 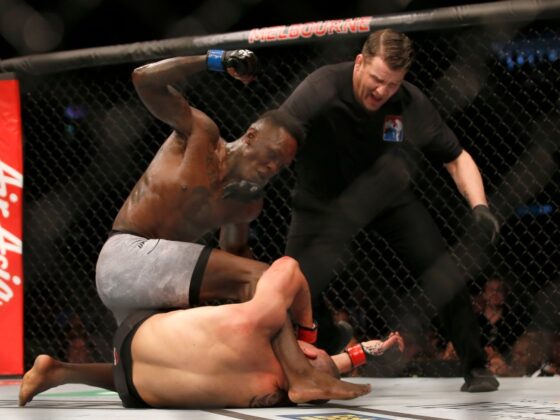