Amazon is eyeing Al Michaels as the top candidate to lead their Thursday Night Football coverage beginning in 2022. Andy Marchand of the New York Post has reported that Amazon could potentially offer Michaels a deal with more than $1 million per game. If true, this would make Michaels the highest-paid in-game announcer in history. Currently, that title is held by former Dallas Cowboys Quarterback, who was offered a deal of $180 over 10 years by CBS.

Alongside Chris Collinsworth, Michaels is currently the lead in-game announcer for NBC’s Sunday Night Football. He is also set to call the Super Bowl for NBC in February. However, his deal with the network is set to come to a close after this season Mike Tirico is expected to take his place.

Michaels is not the only member of the Sunday Night Football broadcast that could be making a move in the near future. Reports suggest that Tirico could soon be joined by former New Orleans Saints Quarterback Drew Brees. If true, Amazon may look to reunite the entire NBC Sunday Night Football crew at Amazon.

In the event that Michaels were to retire or extend his run at NBC, other potential leads are FOX’s Joe Buck and CBS’ Ian Eagle. 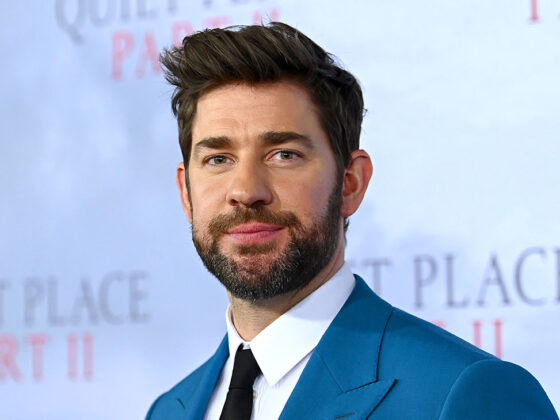 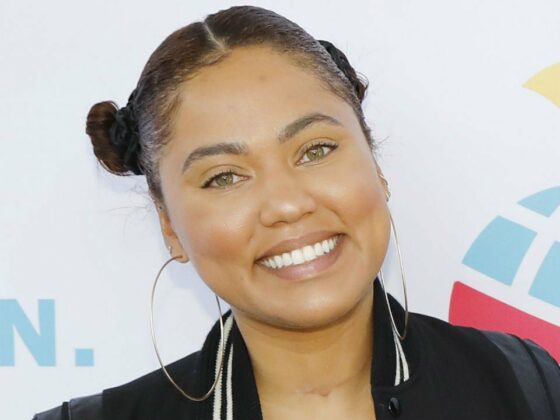