Once highly-touted prospect Michael Porter Jr. injured his back prior to the NCAA season, his stock in the NBA Draft was in question. On draft night the once consensus top overall pick a year ago fell to the absolute bottom of the lottery, 14th to the Denver Nuggets. For a team like Denver, who missed the playoffs on the last night of the regular season, such a high-upside player like Porter Jr. could be the steal of the night and make an impact next season.

If he plays, that is.

According to Marcus Spears of The Undefeated, Nuggets President Josh Kroenke is not sure if Michael Porter Jr. will play in the Summer League or even the regular season.

“Michael is an incredible talent and we were surprised to see him available at No. 14,” Kroenke told The Undefeated. “We know the risks associated with him due to his recent back injury at Missouri, but he’s an incredibly hard worker, is an outstanding young man and we think he will fit in well with our up-and-coming group in Denver.”

Rookies sitting out their first season has been more commonplace of late. Ben Simmons sat out his rookie season to get healthy and now appears to be a Rookie of the Year front-runner. A more comparable case is Harry Giles, who was selected by the Sacramento Kings last season. Giles was a top-end prospect, played very sparingly at Duke, and sat out all of last season. 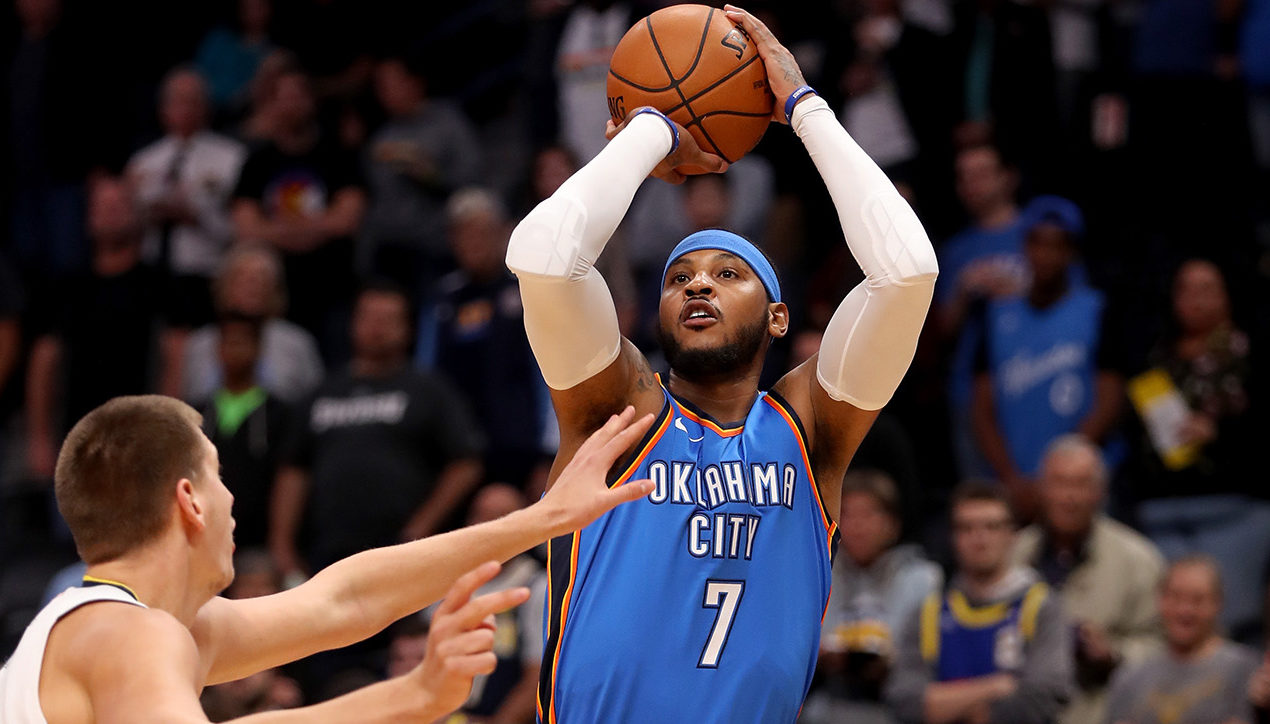 REPORT: Carmelo Anthony to Opt In for Final Year of Contract Worth $27.9 Million 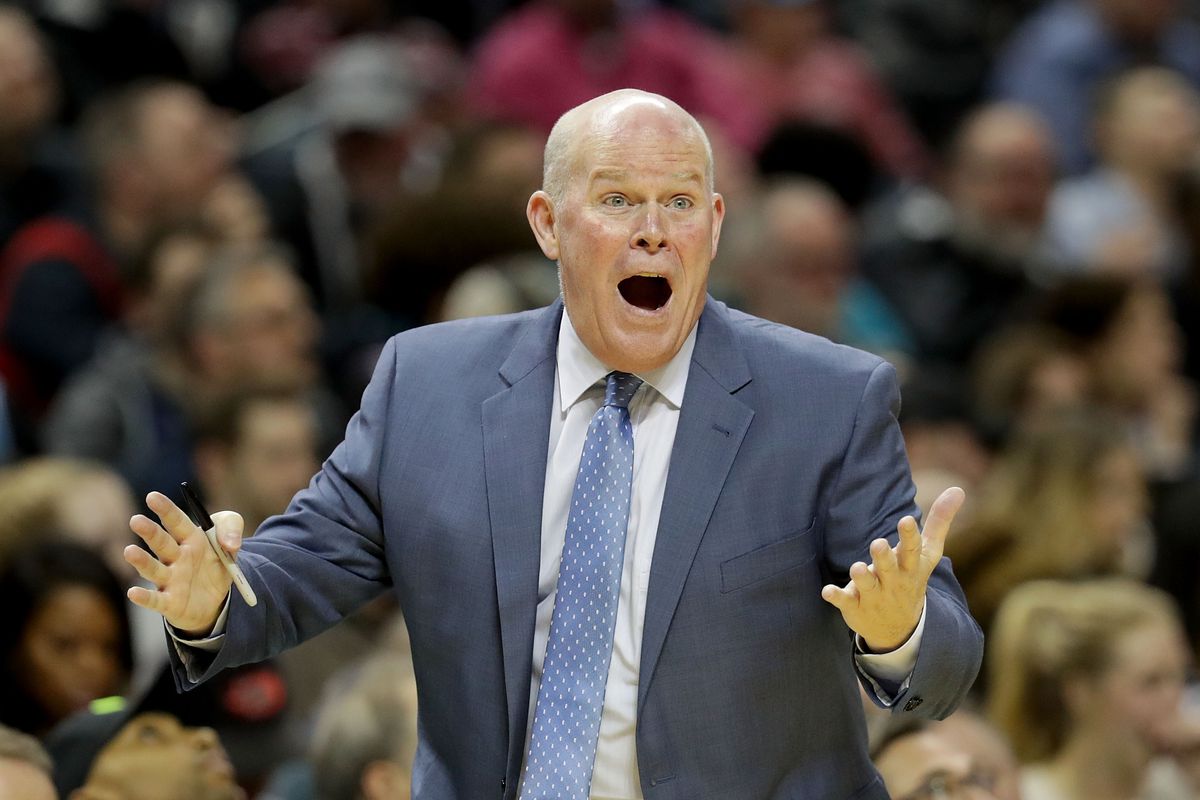