Denver Nuggets forward Michael Porter Jr will have back surgery and miss an indefinite period of time, according to Adrian Wojnarowski from ESPN. The procedure will take place on Wednesday and more information about a possible return will come after.

Nuggets F Michael Porter Jr., will undergo a surgical procedure on his lower back and miss an indefinite period, his agent Mark Bartelstein of @PrioritySports tells ESPN. Bartelstein says Porter’s expected to make a full recovery; timetable on return will come after surgery.

According to Mike Singer from The Denver Post, Porter Jr has been dealing with a nerve issue in his lower back, and during the game against the Houston Rockets early in November aggravated it. He played only seven minutes in the Nuggets win but has missed ten games straight since.

This will be Porter Jr.’s third back surgery in his basketball career. He first got injured in his freshman season of college with Missouri and needed another after the 2018 Draft which sidelined him for his rookie season.

This season the Nuggets haven’t been at their best. We knew that Jamal Murray was going to miss most of the season getting back from a torn ACL but the injury bug affected the rest of the team too. PJ Dozier, recently, tore his ACL, Jokic has missed four straight games with a wrist injury and recently Porter Jr with his back surgery.

The team is currently on a six-game losing streak and is sitting in the tenth seed of the Western Conference with a 9-10 record. 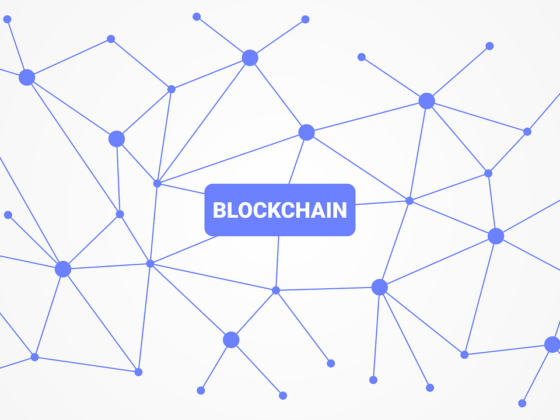 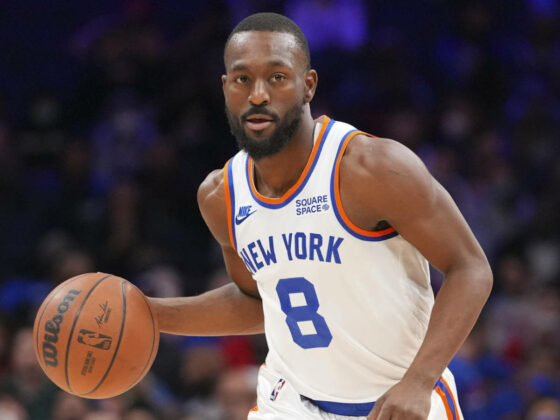